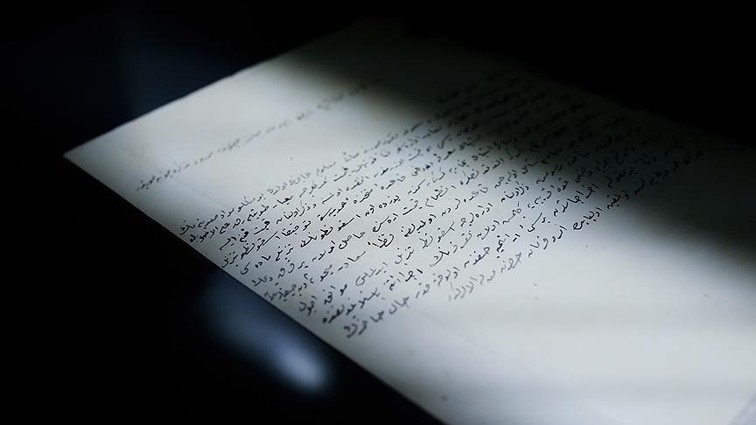 by Anadolu Agency Apr 06, 2017 12:00 am
Algerian authorities on Monday announced their acquisition of 600 historical maps and manuscripts dating back to the country's Ottoman period.

According to a statement issued by the Algerian Culture Ministry, the documents were purchased last week at a public auction in France.

The documents, which date back to Algeria's Ottoman period and the early years of the country's occupation by France, were purchased last week at the Marambat-Malafosse public auction house in the French city of Toulouse, according to the ministry.

"The documents include manuscripts, photographs, maps and rare books," the ministry said without providing details on the documents' content or cost.

Competition for the documents was fierce, the ministry said, with "a number of French private collectors and institutions" making bids.

The ministry went on to say that the documents would "enable Algerian researchers to conduct historical studies based on reliable, primary sources."

The Algerian authorities have long accused French colonial forces of pilfering tens of thousands of Ottoman-era documents from Algeria and bringing them back to France.
Last Update: Apr 06, 2017 1:03 am
RELATED TOPICS