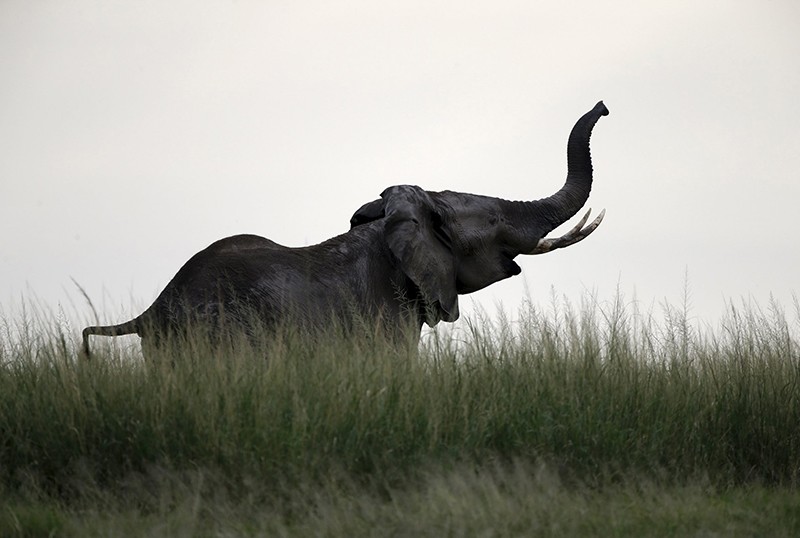 The fossil, which belonged to a dwarf elephant (Stegodon) was reportedly found fully intact in Banjarejo Village.

The ancient elephant was discovered last week by a 70-year-old farmer who was drilling a well in his field, the Jakarta Post reported.

The man immediately informed authorities after discovering the elephant's skull at a depth of 1.5 meters.

The country has been home to three generations of ancient elephants, including the Mastodon, Stegodon and the Elephas, which lived 1.5, 1.2 and 800,000 years ago, respectively, the Post quoted BPSMP Sangiran chief Sukron Edi as saying.