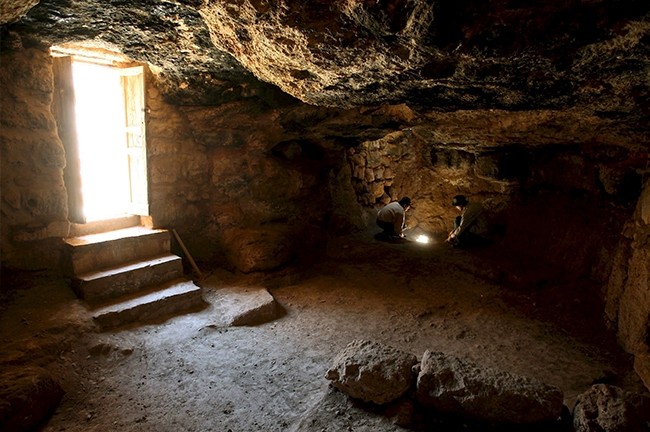 Archeologists have excavated a two-meter (6.6 ft) deep hole in southeastern Denmark, which was revealed to be a 1,000-year-old Viking toilet.

Radiocarbon analysis of the feces layer in the hole dates back to the Viking Age, the period from the late 8th century to the mid-11th century, making it quite possibly the oldest toilet in Denmark.

"It was a totally random find. We were looking for pit houses, semi-subterranean workshop huts, and it really looked like that from the surface. But we soon realized that it was something totally different," Anna Beck from the Museum of Southeast Denmark told Science Nordic.

"We imagined that people had defecated in the midden or in the barn with the animals in order to use their waste as fertilizer for the fields," Beck said.

Archeologists assumed that Viking towns had a well-developed system of disposing of waste, which was similar to the modern system.