$130 million worth of Nazi gold found off Iceland 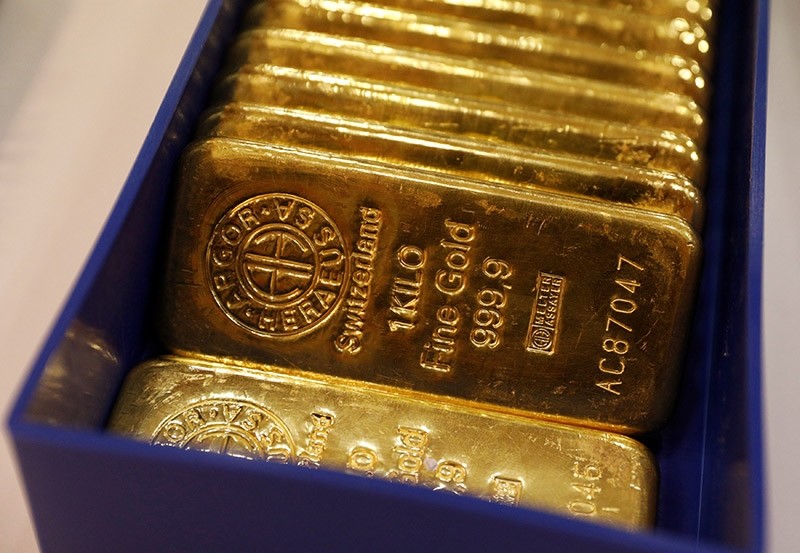 A chest allegedly containing £100 million ($130 million) worth of Nazi gold was discovered by British treasure hunters off the coast of Iceland, media reported Saturday.

The U.K.-based Advanced Marine Services found a box containing up to four tons of gold in the wreck of the German cargo ship SS Minden.

The SS Minden set sail from Brazil on September 6, 1939, shortly after the outbreak of World War II, but sank just a few weeks later on September 24.

The gold had been shipped to Germany from South American banks, but was supposedly sunk 190 kilometers (120 miles) southeast of Iceland per Adolf Hitler's order, who did not want the British Navy to seize the precious cargo.

The Advanced Marine Services applied to the Icelandic government to remove the chest from the wrecked ship.

The treasure hunters, who believe the contents belong to the discoverer of the box, want to bring it back to the U.K., according to the British tabloid The Sun.

However, the coast guard of Iceland previously accused the members of the group of looking for the wreckage without an appropriate permission from the local authorities.