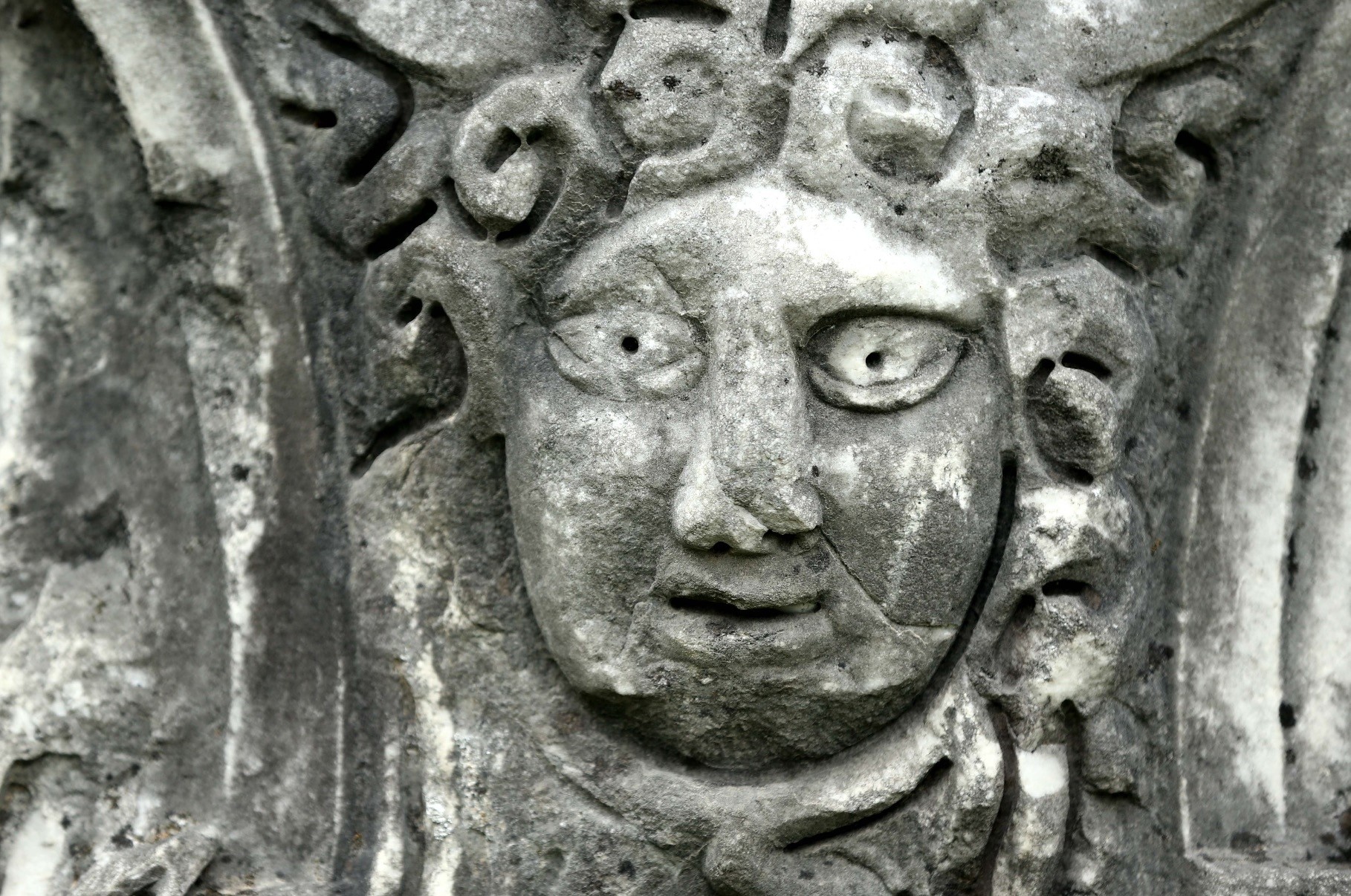 This year's excavation works in the ancient city of Prusiasad Hypium in Konuralp district in Düzce, which is known as "Western Black Sea's Ephesus," have started. Having started in the ancient city, which houses constructions such as aqueducts, the Roma bridge, and the ancient theater protecting itself with steps ornamented by lion claw figures and archways, the excavations are being conducted by the support of the Ministry of Culture and Tourism.

Speaking to Anadolu Agency (AA), Düzce Provincial Director of Culture and Tourism Özcan Budak said the excavation works have been going on for four years meticulously. "It is an excavation that we appreciate in terms of the area's historical values," Budak said. Konuralp Museum Director and Head of the Excavation Züleyha Kartal Önemli also reported that they started the summer season excavation works from the door entrance that the visitors use for the ancient theater, which was found in 2015, and they dug a hole here to find the original ground. Önemli said they will continue with the orchestra area after the original ground is found.

Mentioning that it is a chance for the area to regain its original structure, Önemli added, "This is the only ancient theater that could survive and stay partly protected. Thus, all eyes are on it. All the theaters in the nearby cities like Kocaeli have been destroyed. Now, one-third of the theaters remain standing. We estimate that two-thirds of it will come to light with the restoration. These works need some time."

Implying that the city in which they conduct the excavation is pretty large, Düzce University's Department of Archaeology Assistant Professor Ahmet Bilir said, "We can get information about the level of wealth in the area, especially in the Roman Empire period, with the theater and large terrain. We will take the first step of the planned works with our works in the theater's western entrance. Theaters are the first things coming to mind when we talk about ancient cities. We understand that this place is not mentioned in the ancient resources so much but it is a city that has a voice in the Black Sea trade with its amazing architecture. We can find out this from the writings on the grave stones belonging to people from several occupational groups."