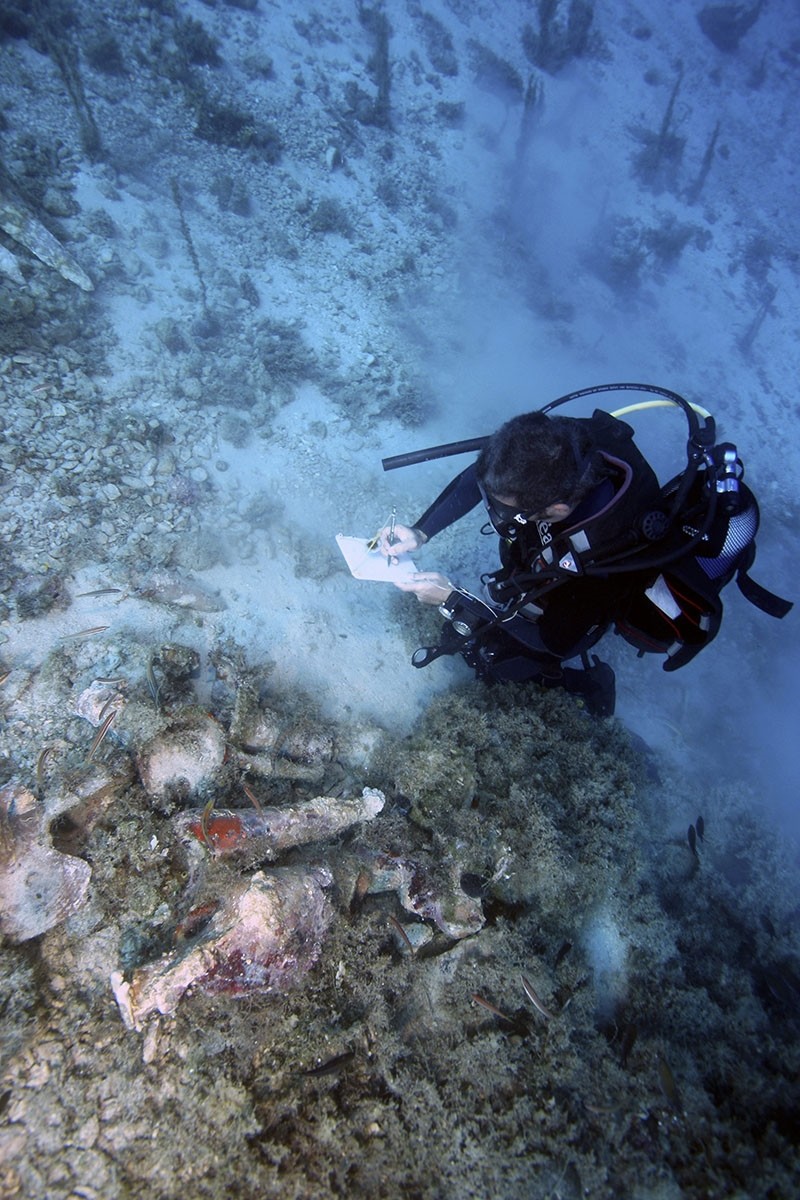 Marine archaeologists found an astrolabe, the oldest known navigation tool in a shipwreck off the coast of Oman.

The tool, which dates around 1,500 AD, was used by mariners to measure the altitude of the sun to determine their location during voyages.

"It's a great privilege to find something so rare, something so historically important, something that will be studied by the archaeological community and fills in a gap," David Mearns, who led the exploration from Blue Water Recovery, told the BBC.

The bronze disc, which measures 17.5cm in diameter, was engraved with the Portuguese coat of arms and the personal emblem of Don Manuel I, the King of Portugal from 1495-1521.

Moment of discovery of world's oldest Marine Astrolabe from #Esmeralda1503 shipwreck, with @mhc_gov found in 4 metres depth on 8 May 2014 pic.twitter.com/eMowyhuozV

Mearns discovered the object in 2014, but did not know it was an astrolabe until laser scans revealed its navigational markings.

This is the earliest known example by several decades of 108 astrolabes that have been catalogued.

"It rolls back this history by at least 30 years," said Mearns. "It adds to evolution, it adds to the history, and hopefully astrolabes from this period can be found."

The boat, which sank in 1503, was part of a fleet sailing from Europe to India, led by Portuguese explorer Vasco da Gama.