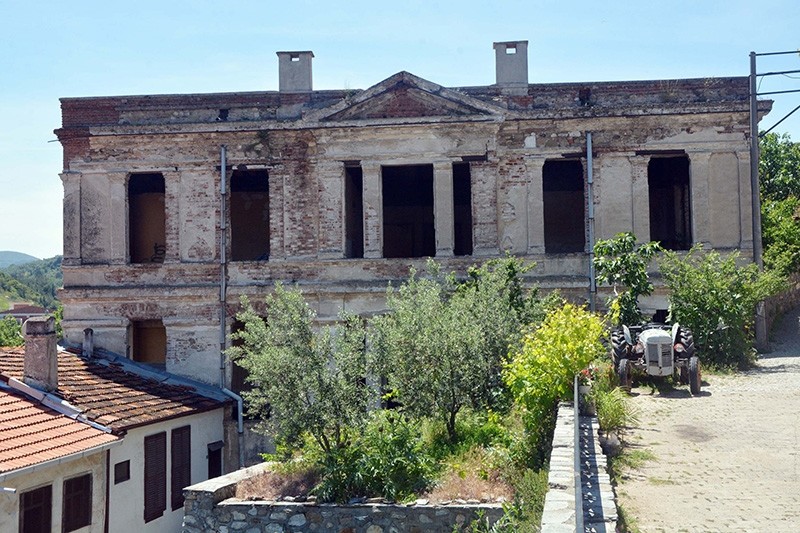 A historical building known as Taş Mektep (Stone School) in Bursa's Mudanya district will undergo restoration after having been left empty for the past 28 years.

The cultural heritage site in Tirilye, which mainly served as a school in the past, will function again as an educational institution with a museum and a library after restoration works are completed.

Mudanya Municipality officials revealed that a workshop was organized with the participation of experts and locals to decide on the future use of Taş Mektep, adding that the institution is expected to tell the history of Tirilye to its visitors and display samples of the Cretan cuisine.

Taş Mektep was built between 1904 and 1909 by Chrysostomos, who was a Tirilye-born metropolitan bishop. The neoclassical building represents the western architectural style of the era.

After the Greek population in the region decreased, Taş Mektep was turned into an orphanage in 1924, serving as a primary and secondary school until 1986 before being emptied in 1989.