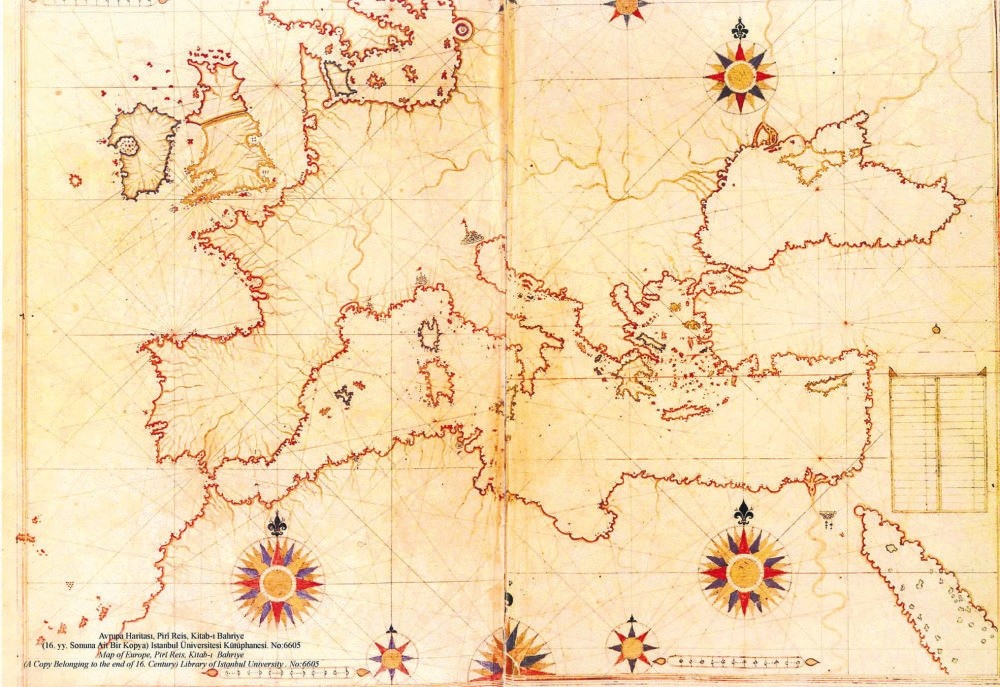 After the International Consultative Committee Meeting, which was held between Nov. 24 and 27 at UNESCO's Paris Headquarters, 78 new items from around the world were included in UNESCO's Memory of the World Register.

The nomination files of Diwan Lughat al-Turk (Compendium of Turkic dialects) and the Map of Piri Reis, which have been prepared by experts from the UNESCO Turkish National Commission, were registered after being examined by the Consultative Committee of UNESCO's Memory of the World Program. Diwan Lughat al-Turk (Compendium of the Turkic Dialects) is the first known dictionary of Turkic languages and was written by Mahmud Kashgari in the 11th century in Central Asia.