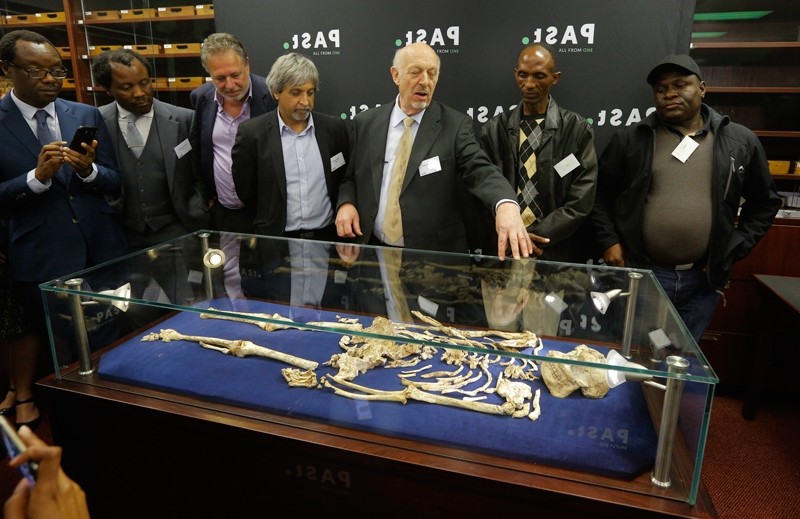 Researchers in South Africa have unveiled what they call "by far the most complete skeleton of a human ancestor older than 1.5 million years ever found."

The University of the Witwatersrand displayed the virtually complete Australopithecus fossil on Wednesday.

The skeleton dates back 3.6 million years. Its discovery is expected to help researchers better understand the human ancestor's appearance and movement. 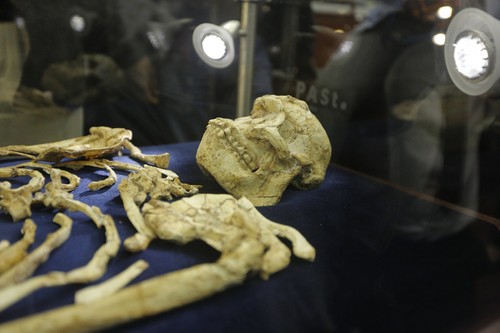 The researchers say it has taken 20 years to excavate, clean, reconstruct and analyze the fragile skeleton.

The bones were discovered in the Sterkfontein caves outside Johannesburg after foot and leg bone fragments were found from rock blasted from the cave by miners.

The researchers hail the skeleton project as important for South Africa's heritage and "our common humanity."