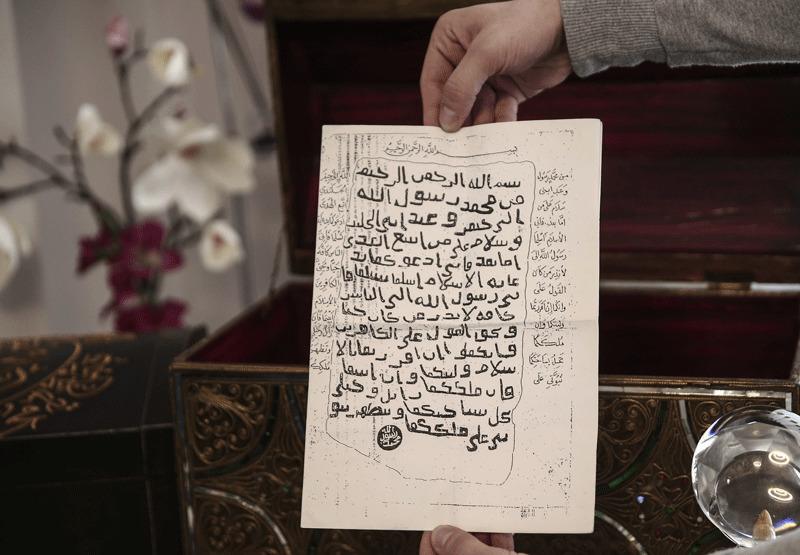 Over two thousand holy relics are preserved by an association based in Istanbul, said its official.

In an interview with Anadolu Agency, Taner Akkuş, a voluntary consultant at the World Sayyids and Sharifs Association, said there were unique relics found at the association alone.

Among the holy relics preserved by the association are strands of hair of Prophet Muhammad, a letter of invitation to Islam sealed by him, his ring, the cover of Prophet Moses' sarcophagus, and the prayer-beads of Uways al-Karani, a Yemeni Muslim, who professed faith in Prophet Muhammad without seeing him despite being his contemporary. 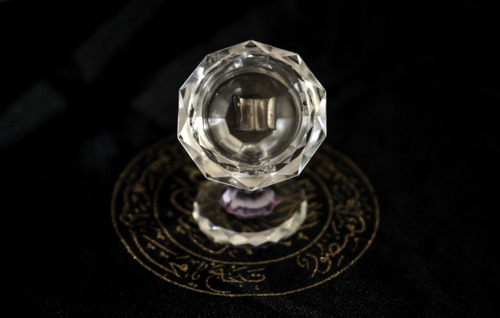 The maintenance and repair of the items are carried out by a volunteer -- Ozer Celep -- in a studio supervised by local authorities in Istanbul's Kağıthane district.

In his remarks, Akkuş drew attention to the outstanding characteristics of some of the relics.

"For instance, a wisp of hair of our Prophet [Mohamed], cut off during his pilgrimage, continues to grow," Akkuş said.

He said that the number of the holy relics protected by the association increased day by day with contributions from people from across the world.

"The authenticity of all the holy relics is confirmed by Sayyid Ibrahim Efendi, the so-called 'Naqibu'l-Ashraf' -- an honorary title given to a descendant of the Prophet charged with representing all of the Prophet's descendant -- after a series of investigations," Akkuş added.

Emphasizing the voluntary nature of their work, Akkuş said the association never claimed ownership of the holy relics.

He also said they welcomed visitors during Ramadan, the blessed month of fasting, and on blessed nights of the Islamic lunar calendar.