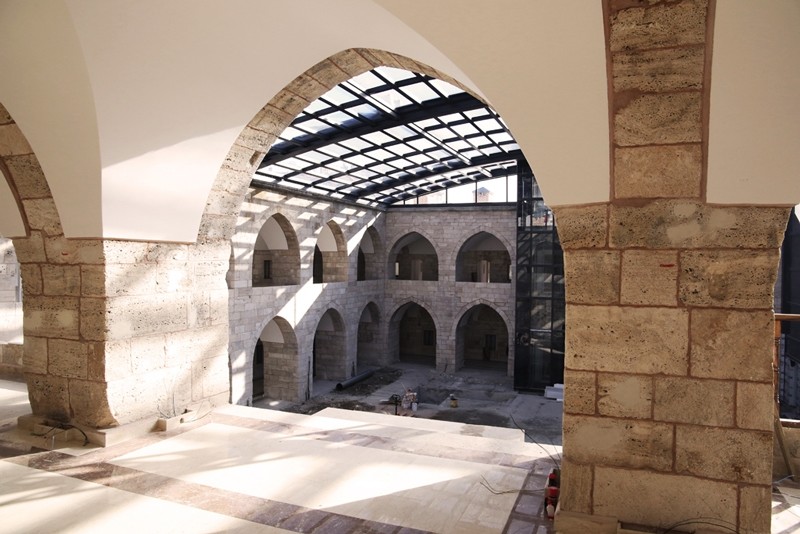 A historical building completed in 1576 in central Turkey's Sivas province is set to become a boutique hotel after its restoration is completed.

The restoration project of the 442-year-old Behram Pasha Han will reportedly be completed in six months.

"It is a big pleasure for us to make this place that has years of history live again," said Sivas mayor Sami Aydın. 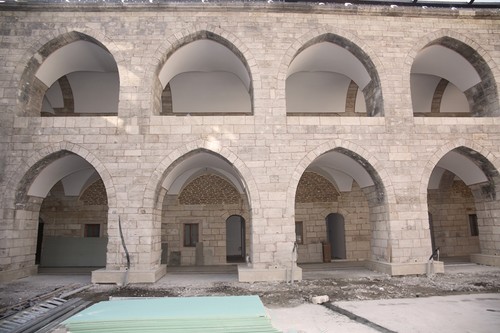 In Ottoman times, hans were important commercial centers, often including lodging, stables, storage depot and marketplace into one building, to accommodate caravans and traders.

After the restoration, which began in 2015, is complete, Behram Pasha Han is expected to attract thousands of tourists to its historical and cultural site.