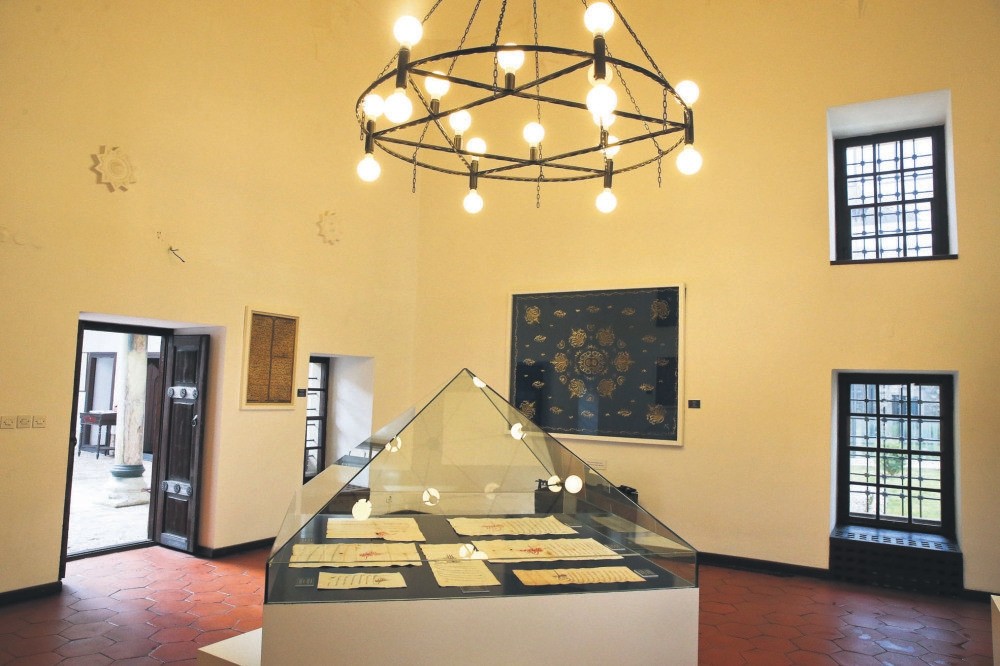 Speaking at the ceremony, the madrasa's director, Mensur Malkic, said Gazi Husrev Beg Madrasa has been educating students for nearly five centuries and has also paved the way for many other educational institutions throughout the country.

"Subjects such as mathematics and biology are also being taught in the madrasa alongside religious courses," Malkic said.

Mehmedalija Hadzic, a former teacher of the madrasa who was awarded an honorary prize, said he graduated from the school 50 years ago and is proud to receive the "meaningful award."

Gazi Husrev Beg, the grandson of Sultan Bayezid II, built numerous mosques, baths, public soup kitchens and educational institutions in the region. On Jan. 8, 1537, Gazi Husrev Beg opened the madrasa, which continued to educate students even after the Ottoman Empire withdrew from the region. It also continued its educational program during the communist Yugoslavian period and during the siege of Sarajevo between 1992 and 1995.

Bosnian families proudly send their children to study at the madrasa and have great respect for the quality of the education offered by the institution.