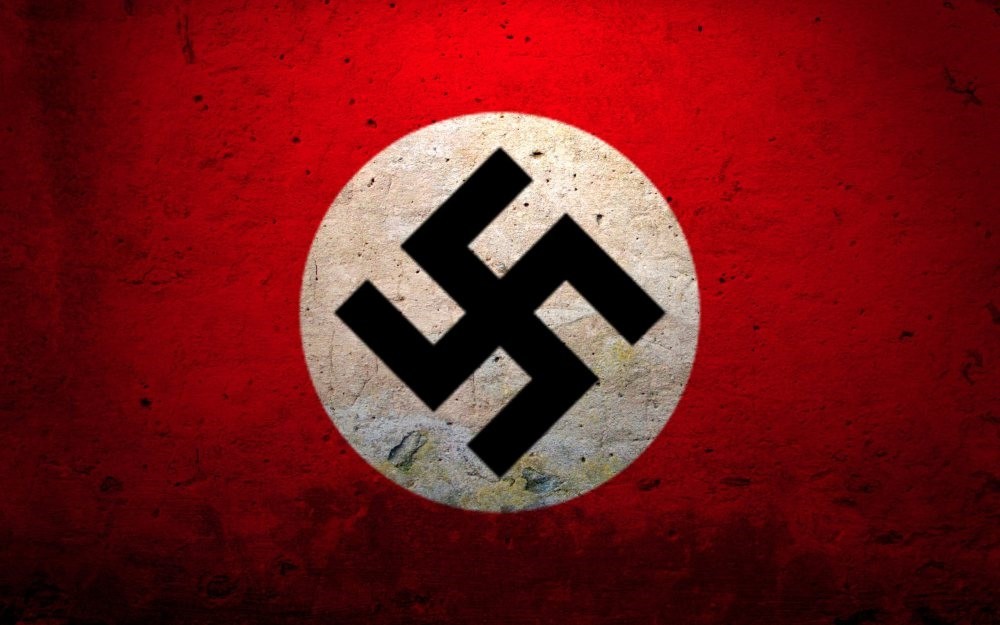 Switzerland is again at the centre of a dispute over a Nazi-era art trove as the Basel Art Museum reconsiders demands it return a Jewish art historian's collection to descendants.

It rejected their restitution bid in 2008.

The museum owns 120 drawings and prints, including a "Madonna" lithograph from Edvard Munch potentially worth millions of dollars, that belonged to Curt Glaser.

Glaser auctioned the works in 1933 after losing his job leading the Prussian State Art Library in Berlin and being evicted from his home in the first wave of Nazi anti-Semitic laws.

"We hope it won't be put on the backburner, so everybody forgets about it again," said Valerie Sattler, a great niece of Glaser.

Basel may announce a meeting with the family and its lawyer as early as this week, a museum spokeswoman said on Monday.

Scrutiny of Jewish-owned art sold for low prices or stolen by the Nazis is nothing new in Switzerland.

So-called "degenerate art" amassed by the Nazis' art dealer, Hildebrand Gurlitt, and given to a Bern museum in 2014 have been on display since November.

For decades, Sattler's family in the United States, Brazil and Germany has petitioned museums and private owners around the world to return art Glaser sold before fleeing Germany.

Some including Amsterdam's Rijksmuseum and Cologne's Ludwig Museum have cooperated.

But they have faced rejection, too, including in Basel.

Ten years ago, Basel officials wrote the museum had "absolutely no evidence" the art belonged to Glaser and that it paid "period-typical" prices.

Museum spokeswoman Karen Gerig said the task force aims to understand how Basel arrived at its conclusions a decade ago. It will make a recommendation to the city, owner of the art.

"We have in mind the whole moral situation, to try to figure out ... why this auction happened and when he (Glaser) decided to sell," Gerig said.

Much rides on the case, given Glaser's heirs dispute ownership of valuable works elsewhere in Switzerland.

In 1941, Glaser sold Munch's "Music on Karl Johan Street" to the Zurich Museum for Modern Art for 12,000 francs. The family contends the transaction was forced as a cash-strapped Glaser fled Europe for the United States, where he died in 1943.

Sattler, a U.S.-born cellist with the Nuremberg Symphony in the city where Adolf Hitler once staged massive Nazi party rallies, said her family was treated shabbily by Basel in 2008.

Officials called them "supposed heirs" and "distant relatives" and argued Germany's Jews began unloading art at fire-sale prices only after 1938 -- long after the Glaser auction.

"It's impossible to deny he was a victim," Sattler said.