One of the oldest churches in Anatolia found in northern Turkey 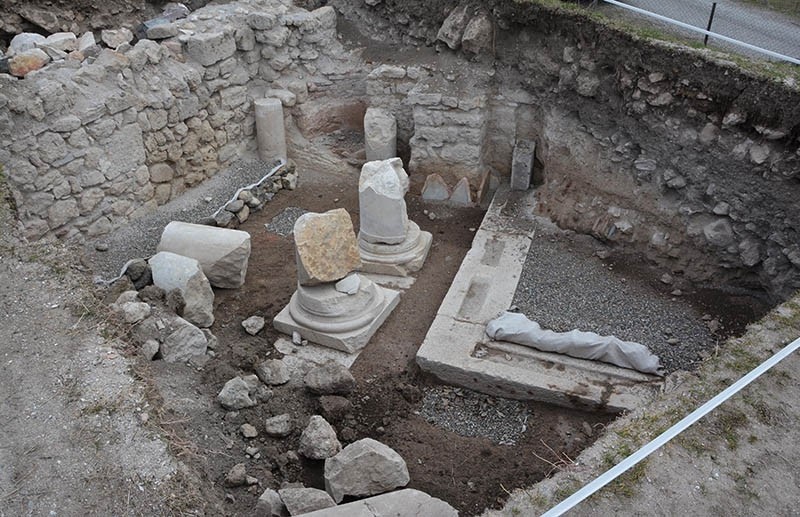 Possibly one of the oldest churches in Anatolia was unearthed in the northern Turkish province of Karabük, a report said Friday.

According to Anadolu Agency (AA), the discovery was made during excavation works in the ancient city of Hadrianopolis located in Karabük's Eskipazar district.

Hadrianopolis used to be an important site of pilgrimage for early Christians until the city lost its importance in 8th century A.D.

Researchers found a 1,500-year-old structure believed to one of the earliest churches built in the Anatolian peninsula, AA said. 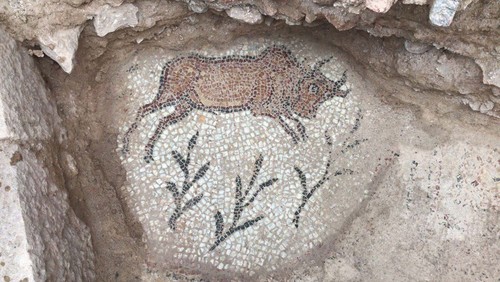 Çelikbaş added that the construction of the church coincides with the period of Saint Alypius the Stylite, who is believed to have lived between 6th and 7th centuries A.D. He was one of the pillar-saints of Christian faith, who climbed on top of pillars and spent the rest of their lives with preaching, fasting and praying.

The excavations of the 1,500-year-old structure, decorated with a mosaic floor with a bull figure, continue under the supervision of the Kastamonu Museum.