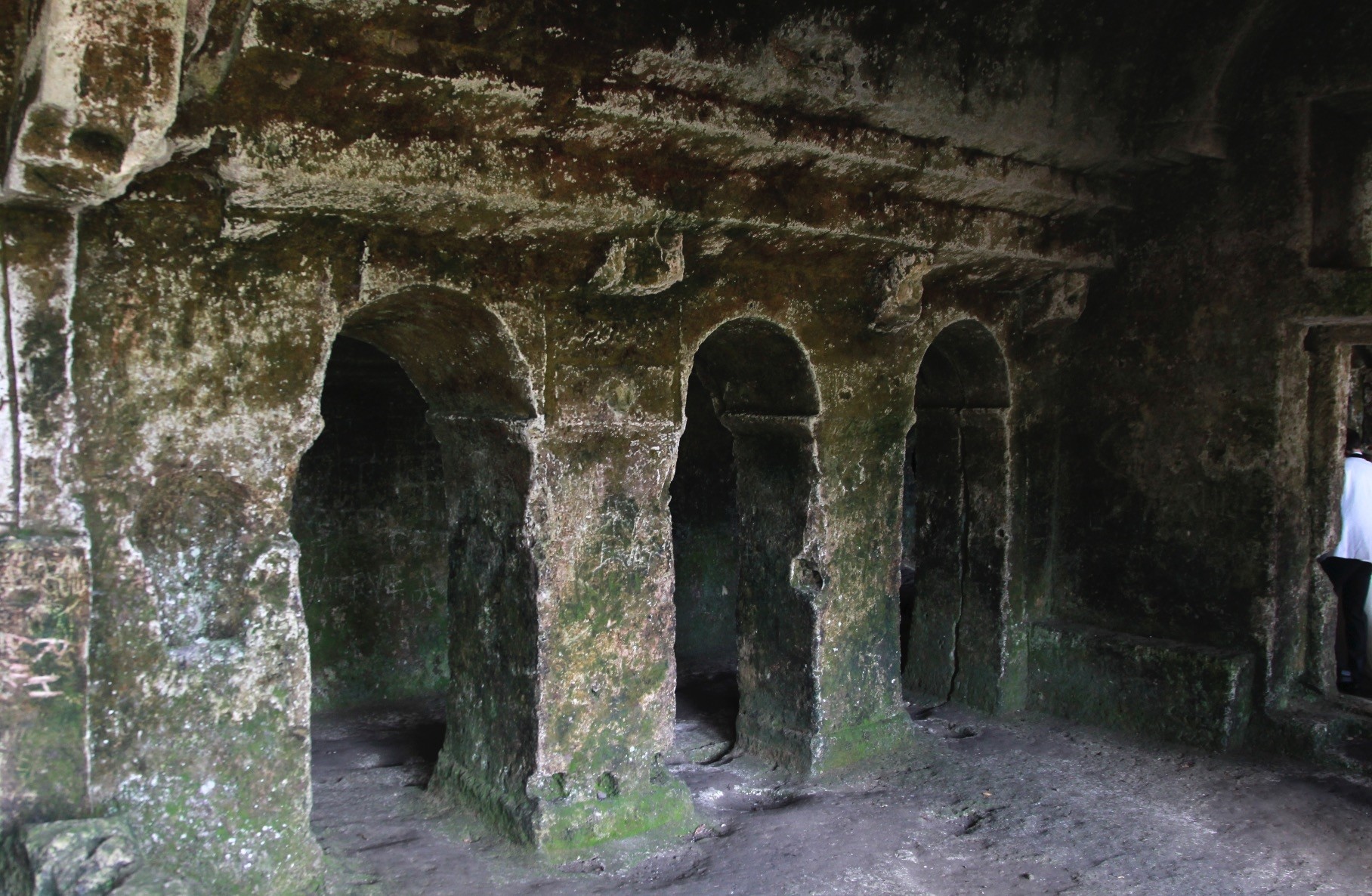 At St. Nicholas' Monastery in Kıyıköy village in Vize district of Kırklareli province, which dates back the sixth century A.D., restoration works are being conducted to revive touristic attention.

The Director of Culture and Tourism Necmi Asan told Anadolu Agency (AA) that the restoration works of the carved stone monastery, which was built in the sixth century and features many sections, such as a church and holy spring, are being conducted studiously.

Highlighting that an expert team works on the restoration, Asan reported that they estimate there will be an increase in the number of local and foreign tourists in the region after the works are completed.

to be completed AT year end Explaining the environment of the historical construction is being arranged along with the monastery and lighting works are also being conducted, Asan said that the monastery is restored with a budget of € 201,000 within the context of the IPA Cross-Border Cooperation Program. It is aimed that the restoration works which are conducted faithfully to its original will be completed at the end of the year. The director implied that the monastery is kept open section by section to visit during the restoration works.

Noting the St. Nicholas' Monastery is an important structur, Asan stated that they give the attention that this monastery, which is really important in terms of the world civilization, deserves.

Referring to what the monastery contributes to tourism in the region, Asan continued, "After the restoration works are completed, the number of the visitors coming from the Balkans will increase. Kıyıköy village is a brand in the region. Even while the restoration work continues, the monastery can be visited section by section. Last year, 250,000 local and foreign tourists visited the construction. We think the number of the visitors will double in future years. We believe that this monastery will be a well-known place like the famous Sumela Monastery in Trabzon province. It is a rare, historical construction, but it should be well introduced. The efforts of state institutions alone cannot be enough in this context."

Asan remarked that after the restoration, the people in the region will have a great duty. "If the restoration works are not supported by quality accommodation and catering facilities, it will not mean anything. If local and foreign tourists know that they will be hosted well, they will come every year and bring some people with them, as well," he said.