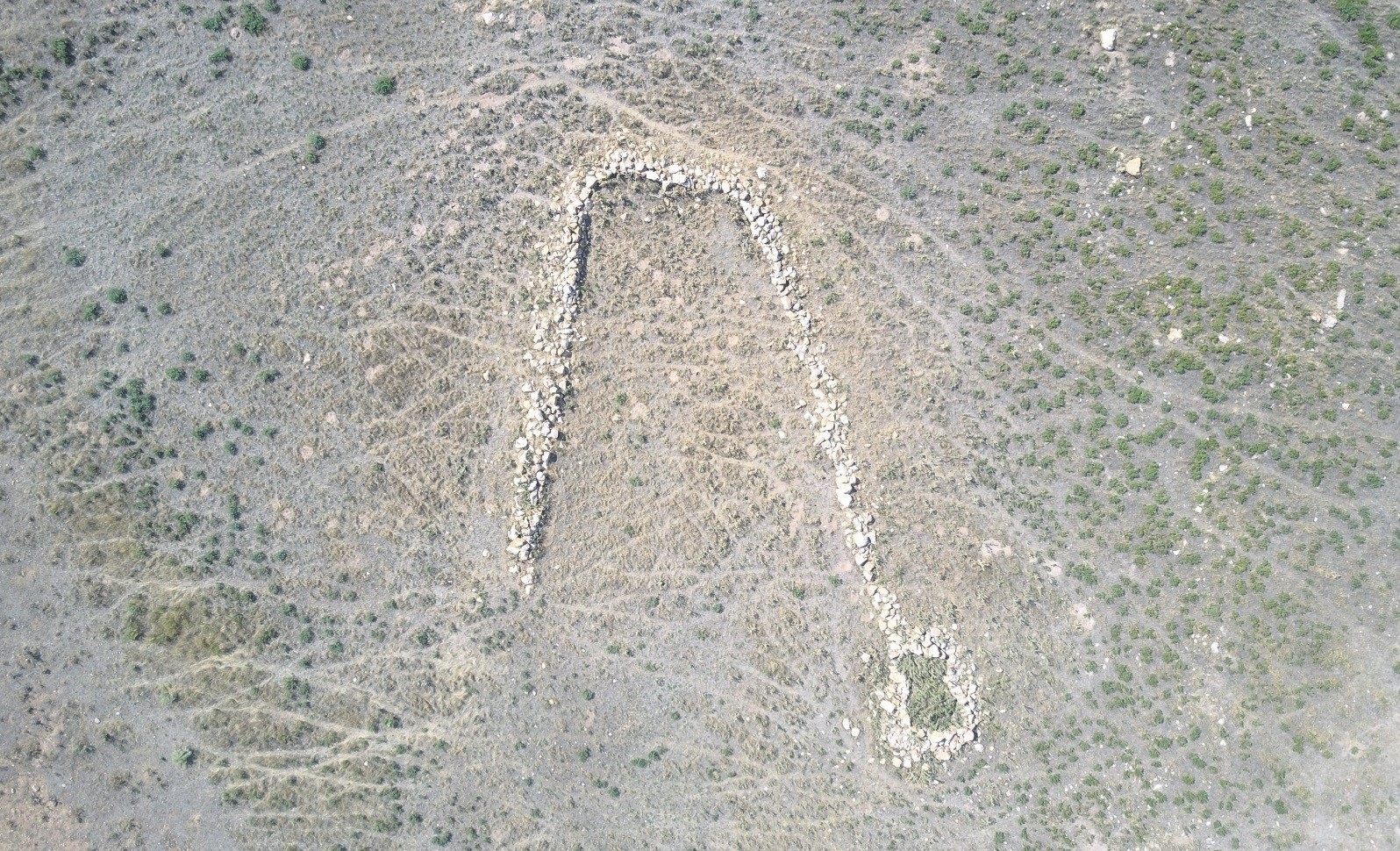 The area of the towers was used as a military garrison in the Roman period and as a bishopric center in the early Christianity, and it was one of the most important trade centers in the Seljuk times.
by Anadolu Agency
Jul 13, 2018 12:00 am

Archaeologists in Konya's Bozdağ National Park have discovered some 100 Roman-era observation towers and border posts. They now hope the area will become an archaeological attraction

Archaeologists have discovered some 100 Roman-era observation towers at the Bozdağ National Park in central Turkey's Konya.

Built over 2000 years ago, the towers in Konya's Karatay were also used the Byzantines. Experts said that the surrounding area was likely used as a military garrison in the Roman period and later as a bishopric center in the early Christian period. Further down the line, it was an important trade center in the Seljuk Empire.

The ruins were unearthed by a team of eight, led by İlker Işık from Selçuk University's (SU) Cultural Heritage Conversation and Restoration Department.

Işık told Anadolu Agency (AA) that the Bozdağ National Park is a historically and culturally important region that has been used since the ancient era.

He noted the importance of the ancient cities located in the area and said: "This area was used as a military garrison by the Romans and as a bishopric center by early Christians. There are many military bases and towers on some strategic locations in the area. The aim was to provide security, protect trade routes, station the armed forces and as a precaution against enemies. This region has never been searched before for archaeological sites." 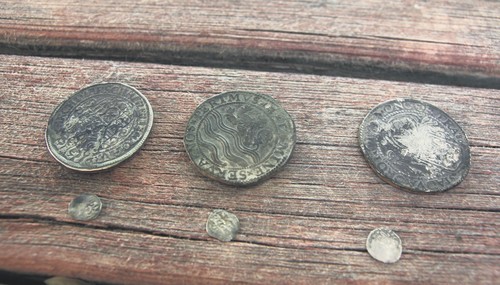 Silver coins, some dating back to the rule of Mehmed II, known as Mehmed the Conqueror, and others belonging to the Netherlands and the Free State of Saxony were found in the national park.

The team has so far searched some 3,500-hectare area. "We found 100 towers built on the route. They were likely built as observation towers with single or double battlements, with room for one or two watchmen. We have already photographed 42 of these towers. We will work on the other towers soon."

Işık added that once the towers lost their functions, they were used as pens or grain silos in the late Roman and Byzantine periods. He said that ceramics found within the structures date back to the Byzantium or Seljuk periods. "There are important routes and Seljuk inns around the region. It was very functional as an important transition area, even in the Islamic times. The Roman-era towers and castles made this region strategically important. It was supposed to protect the empire from attacks coming from the east. This is a boundary line. If someone could cross it, it meant Konya would be captured. They are like our outposts in the eastern cities at present."

'We hope this will become an archaeopark'

Işık referred to the area as an important transition point for ancient merchants and travelers. "Ancient historian Strabo says that the ancient city of Savatra in Yağlıbayat village is located on the route of camel trains, and the deepest water wells in the world were there. We found some silver coins dating back to the times of Mehmed II, also known as Mehmed the Conqueror. We also found some coins belonging to the Dutch and the Free State of Saxony in the national park. This shows how important the region was until the 16th century."