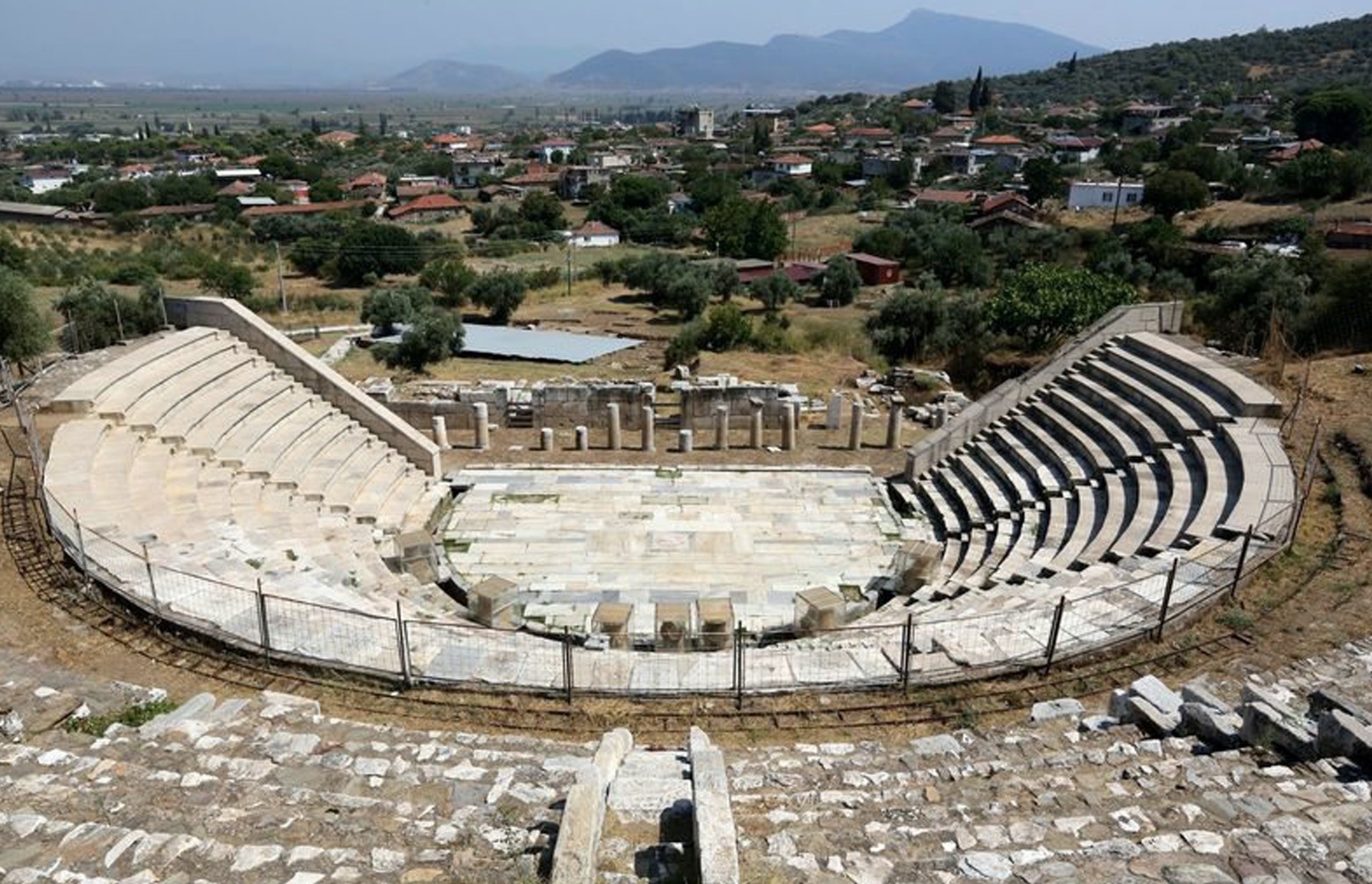 Supported by the Sabancı Foundation along with the Ministry of Culture and Tourism and General Directorate of Cultural Heritage and Museums, some new excavation works will be started at the ancient city of Metropolis in the Torbalı district of İzmir province tomorrow.

According to the statement by Sabancı Foundation, the field works of the international archaeological project, where many Turkish and foreign scientists from different universities will participate, will be conducted under the presidency of professor Dr. Serdar Aybek, the head of Department of Archaeology at Manisa Celal Bayar University.

Excavation works will continue in the cult area which was discovered in 2015 and is known as Zeus Krezimos in the ancient city, located between the Yeniköy and Özbey neighborhoods in Torbalı. The aim is to help understand the religious life in the ancient city with these works, which will focus on the terrace, where the sacred area is located, and the area behind it.

With the previous excavations, it was determined that Zeus, the chief god of the Hellenistic mythology, was known with the title of "Krezimos" in Metropolis for the first time in the world, and Krezimos meant protective Zeus who brings abundance and wealth to Metropolis.

The works also look to shed light on the trade routes and caves around the city in the ancient era and also the defense and communication network.

'We will restore the Dionysus Mosaic' 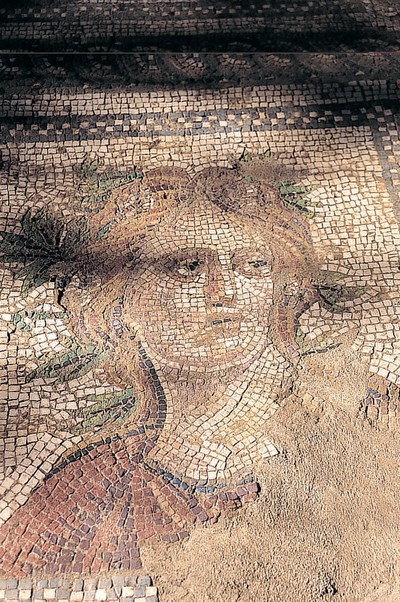 Sabancı Foundation Vice President Zerrin Koyunsağan said that they have supported the excavations of Metropolis for 15 years.

"As the Sabancı Foundation, the excavation works of Metropolis have a different importance for us as they enlighten the history. Every new piece of information that has been revealed from the beginning of the excavations showed the richness of these lands. However, they also showed us that there are many things to discover below the ground. We will continue our support to the excavations," he said.

Professor Dr. Serdar Aybek, the head of the excavations, reported that they will conduct works to search the sociocultural effects on surrounding villages this year. Explaining that they will also make simultaneous protection projects, Aybek added that they are planning to restore the Dionysus Mosaic and some parts of the Byzantine Castle which need immediate repair.

The excavation works at the 2,200-year-old Stoa, the back wall of which was restored last year, Roman bathhouse and Palaestra Complex will be completed this year.

The cistern that satisfied the water need of the city in the Byzantine period will be cleaned and the excavations and researches at the theater of Metropolis will be continued.

The history of Metropolis, which has been slowly revealed with the excavations since 1990, dates back to the Classical Age, Hellenistic Era, Roman, Byzantine, Beylik and Ottoman periods.

Buildings and places that create the pattern of the ancient city, such as the Hellenistic theater, bouleuterion (council building), stoa (columned gallery), two Roman bathhouses and palaestra (sports area), mosaic hall, peristyle house, stores, general toilet and streets, were found in the excavations.

Besides, more than 11 historical works comprising of ceramics, glasses, architectural pieces, figures, statues, bone, ivory things and many mines were brought to light. The pieces are on display at the İzmir Archaeological Museum, the İzmir History and Art Museum and the Ephesus Museum.