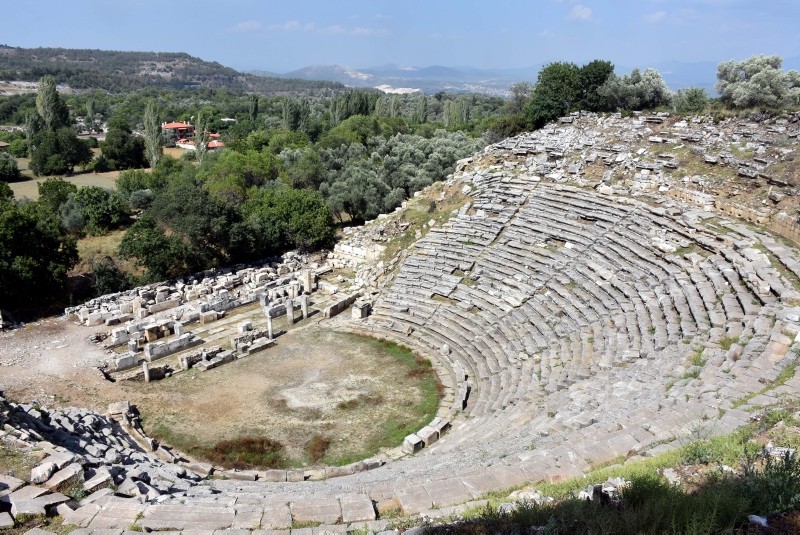 The largest marble city in the world, located in Turkey's western Muğla province, continues to attract local and international tourists with its 3,000-year-old historical remains.

Home to many historical civilizations, Stratonikeia is influenced by the Hellenistic, Roman, Byzantium and Anatolian periods while its importance continued during the Ottoman and Republican eras.

In 2015, it became famous as the "city of gladiators." It is also included in the UNESCO World Heritage Temporary List.

As more details are unearthed during excavations, it is expected that the site will make it to the permanent UNESCO World Heritage List. 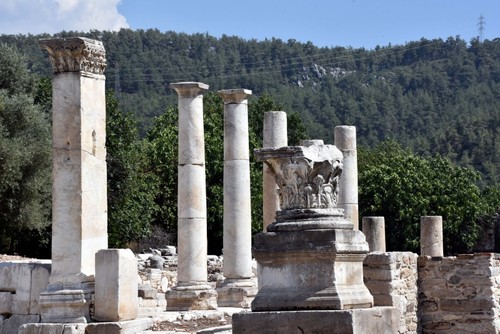 Speaking to Anadolu Agency, professor Bilal Soğut, head of the Stratonikeia excavations, said that he took over the scientific excavations and restoration work in 2008.

The excavation first began in 1977 under the direction of professor Yusuf Boysal.

Soğut said that Stratonikeia is one of the important cities in the Karia region, which hosted the native people of Anatolia.

Soğut said that Greek, Latin and Ottoman inscriptions can be found altogether on one artifact, adding that this describes the cultural richness of the ancient city.

"The ancient city of Stratonikeia is a special area where gladiators were raised in and where great love once lived," he added.