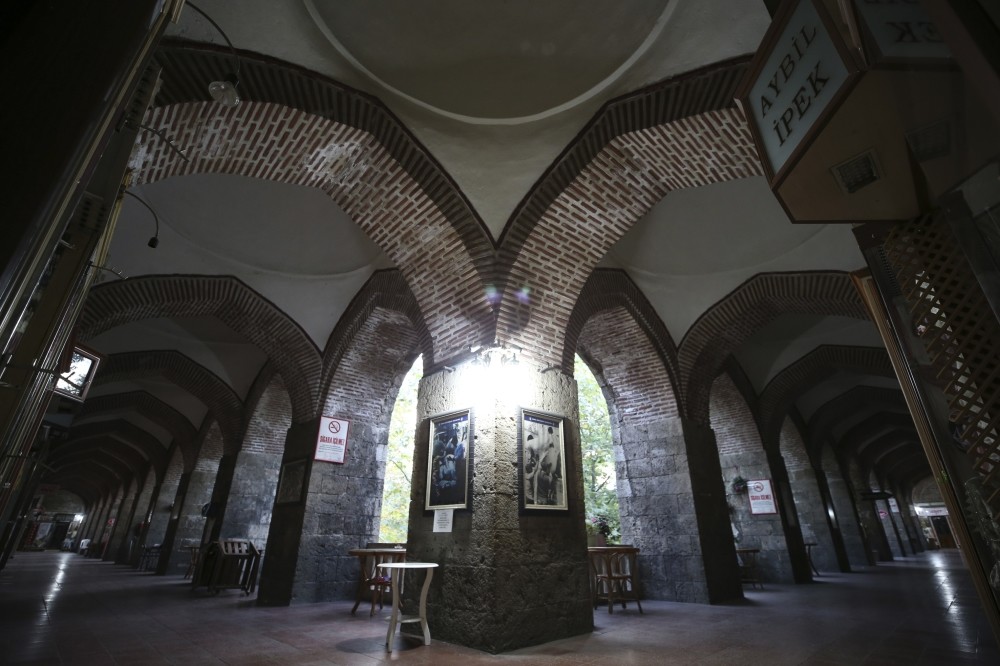 The area in northwestern Turkey known as Inns is attracting Turkish and international visitors alike for its breathtaking historical beauty.

Inns, in the city of Bursa - south of Istanbul, across the Sea of Marmara - has been known as "the heart of commerce" for seven centuries.

The Inns district, spanning some 450 acres, embodies the key functions of economic organization of Bursa - which served as the Ottoman capital during the 14th century - including 16 inns, a type of covered Turkish Ottoman compound, which gave the place its name.

Bursa and Cumalıkızık have been on the UNESCO World Heritage list since 2014. This property has eight component sites, including commercial districts of inns, kulliyes (religious complex) including mosques, religious schools, public baths and a kitchen for the poor, as well as the tomb of Orhan Ghazi, founder of the Ottoman dynasty, according to UNESCO's website.

One component outside the historic center of Bursa is the village of Cumalıkızık, which illustrates the lifestyle typical in the burgeoning Ottoman Empire.

Last year, about three million tourists visited Bursa, but 10 million is the goal, he added.