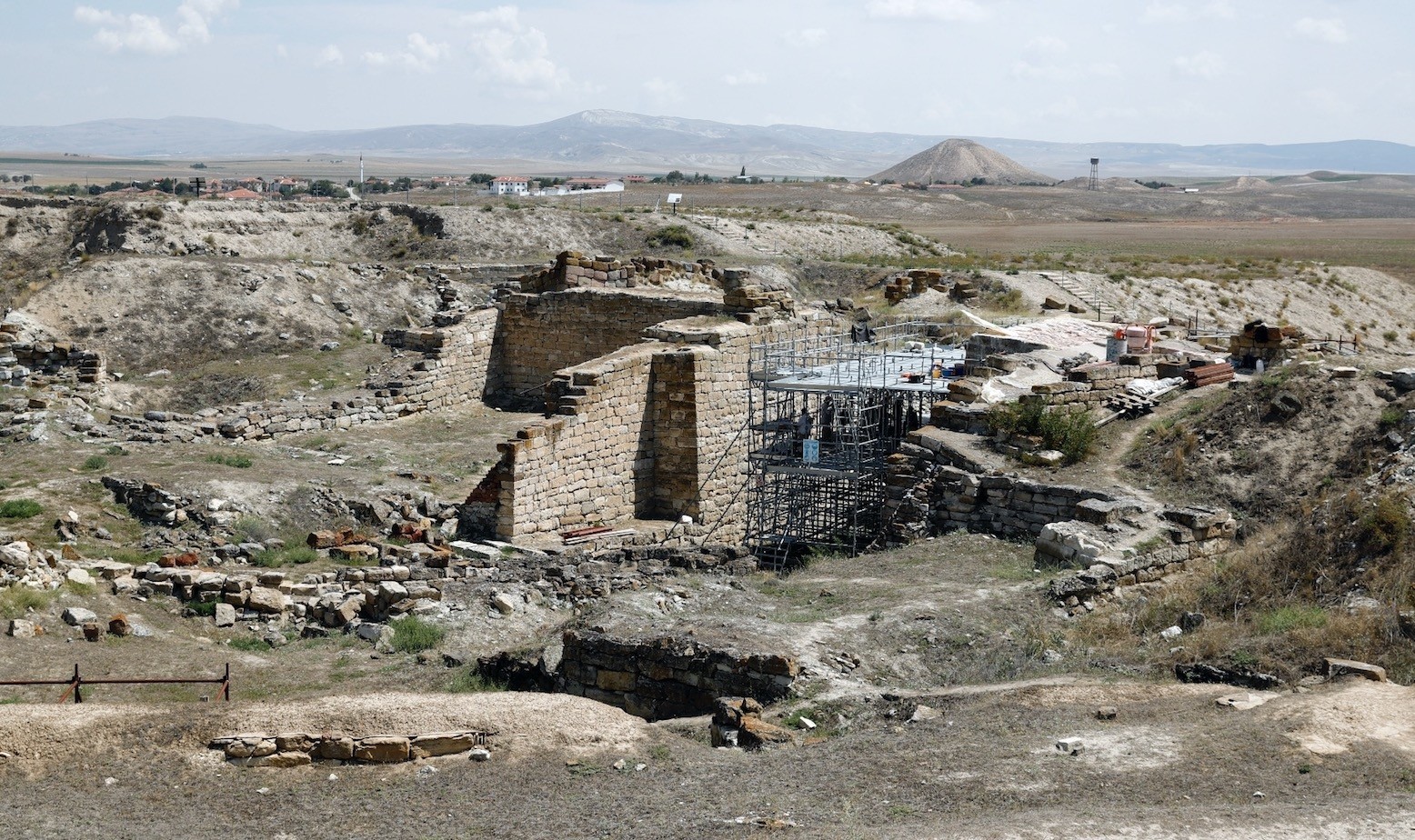 Near the Turkish capital Ankara, Yassihoyuk village in the ancient city of Gordion is known for its over two-millennia-old cemeteries and ancient remains which were discovered during a railway construction in the 19th century.

Around 750 antique materials including mosaics and pebbles, which were found during the archaeological excavations, are now exhibited in Gordion museum.

The cemeteries around the museum narrate the lifestyle of the Phrygians, who were believed to settle in Anatolia after the collapse of the Hittite dynasty, and Gordien was their political and cultural capital city.

"The intact wooden tomb under the Midas Mound Tumulus has no parallel anywhere," UNESCO said.

The Midas Mound Tumulus, or burial mound, one of the key attractions in Gordion, was built by King Midas for his father and is the second biggest after the Alyattes tumulus in western Turkey.

"In this ancient capital of Phrygians, we've only discovered 10 percent of its historical traces," he said and noted the process needs attention and patience.

"Gordion was the political and cultural capital of the Phrygians, an important people of antiquity. It is one of the principal centers of the ancient world. It is the index site for understanding Phrygian culture," UNESCO said about the city.