Museums open for visitors during Bayram 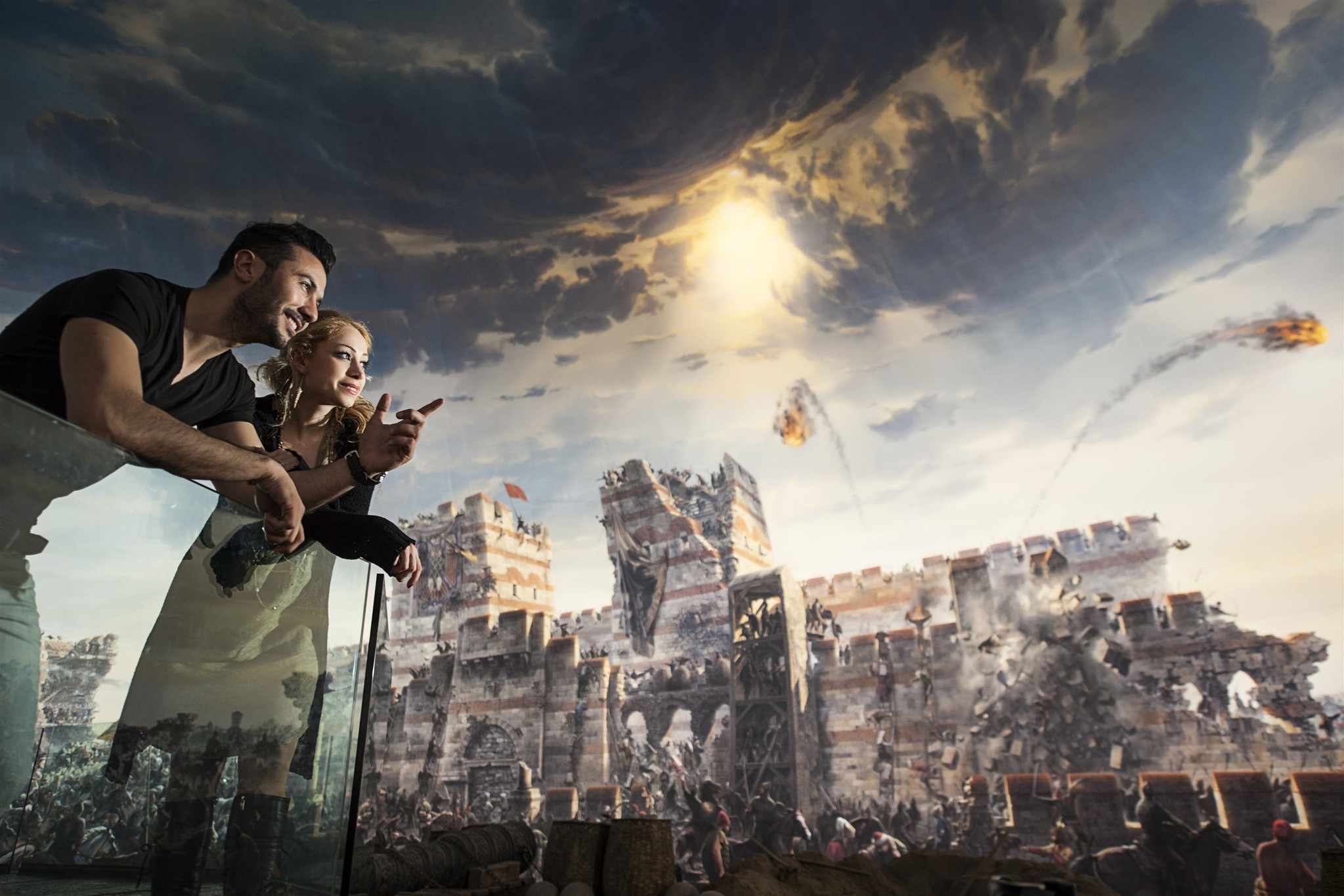 Located in the middle of the historical peninsula, the Basilica Cistern was built during the reign of Byzantine Emperor Justinian I in 542 in order to satisfy the water need of the Great Palace of Constantinople. It is called the Basilica Cistern by the public because of its glorious marble columns rising from the water. 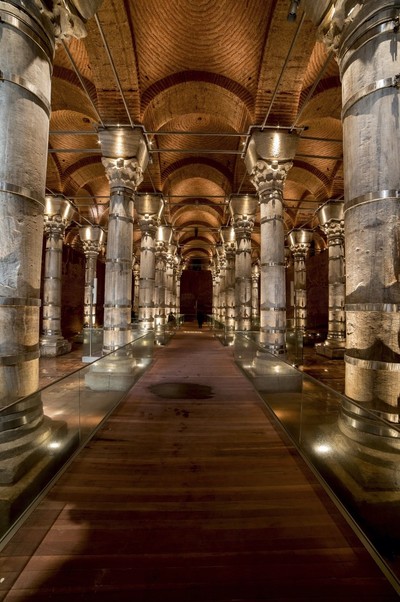 The Theodosius Cistern was built during the reign of Roman Emperor Theodosius II between 428 and 443 in order to store water through the Valens Aqueduct. The Cistern, which holds 32 marble columns rising to the roof, offers an impressive beauty.

Presenting architectural works that reflect the cultural and civilizational heritage of Turkey in mini models, Miniatürk is described as the place where time is stopped. In Miniatürk, 134 architectural works from Turkey and abroad are exhibited in model forms, which are made to a scale of 1/25. Established on a 60,000 square-meter area, Miniatürk is a small model of the whole country. It is a huge complex featuring restaurants, cafes, shopping places, open-air show areas and playgrounds.

Bearing the "full panoramic" features, the Panorama 1453 History Museum, which is the only museum that has this title among the 30 panoramic museums around the world, almost resurrects the conquest of Istanbul while bringing a realistic effect with its 3D panoramic images and sound effects. When visitors enter the panoramic section on the lower floor of the museum, they get the feeling that they are entering an open space rather than a closed one.

Established in the Topkapı Culture Park, the Turkish World Cultural Quarter consists of cultural houses that belong to Azerbaijan, Kazakhstan, Uzbekistan, Kyrgyzstan, Turkmenistan, thev Turkish Republic of Northern Cyprus (TRNC) and Bashkortostan. It is possible to see the cultural items of the countries in the houses allocated by the Istanbul Metropolitan Municipality to the Turkic Republics. There are also three tents that belong to Middle Asian culture. The area also includes the models of Orhun inscriptions in Mongolia, the Hoca Ahmet Yesevi Tomb in Kazakhstan, the Girls' Castle in Azerbaijan and the Burana Tower in Kyrgyzstan, Kyrgyz and Kazakh tents, Hoca Ahmet Yesevi state tent, Turkuaz Souvenirs and the Turkish World Restaurant.