Dream museum to be opened in ancient city of Troy 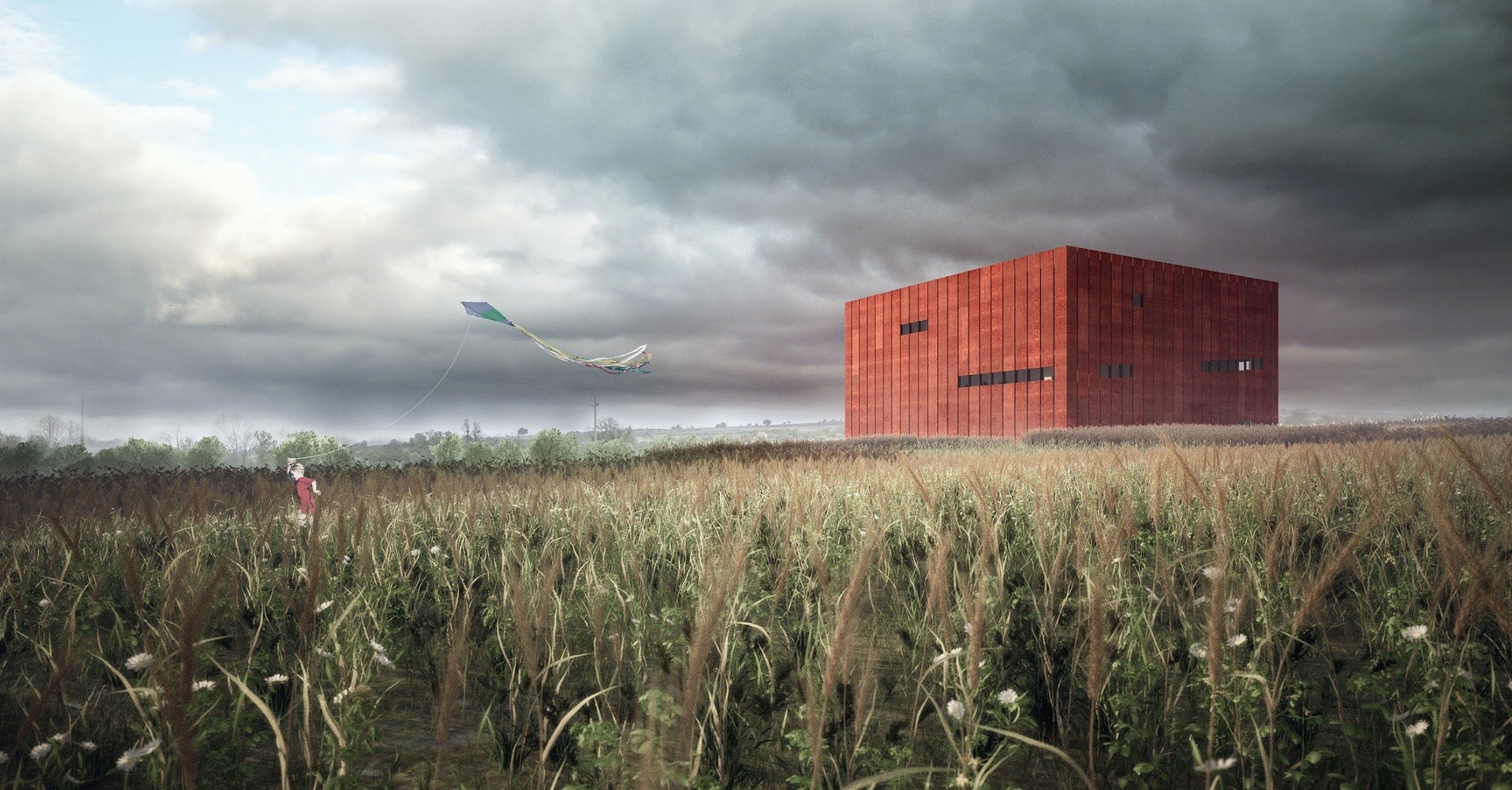 The museum will include more than 2,000 artifacts unearthed in Troy, and mark the 20th anniversary of the ancient city's inclusion on the UNESCO World Heritage List

On the occasion of the 20th anniversary of Troy's addition to the UNESCO World Heritage List and the European Year of Cultural Heritage, this year is accepted as the "Year of Troy."

The Troy Museum will soon open to visitors after construction was completed. It was built on the Troy archaeological site, which brings light to the 5,000-year history of Çanakkale province.

While the arrangements are at the last stage at the archaeological site, 2,000 works that have been unearthed in excavations were placed in the museum.

The museum will be opened by President Recep Tayyip Erdoğan before the year ends.

The Troy archaeological site is located in the borders of Tevfikiye village. German archaeologist professor Manfred Osman Korfmann, who was the head of the excavations for 17 years, passed away in 2005 from a serious illness.

The archaeologist's dream of opening a museum was realized with Erdoğan's instructions. As the renowned archaeologist emphasized, "Troy is one of the second most well-known cultural heritages of the world after Jerusalem. This only proves the high reputation of the name 'Troy' in seven continents in a wide range of disciplines." One of the main reasons for this appears to be the Iliad and Odyssey epics by the world famous poet Homer. Troy, Iliad and Odyssey are still a source of excitement and inspiration to millions of people all over the world.

Reference point for many civilizations

Another reason that makes Troy so important is the fact that it is considered as a reference point for several civilizations. One can see the influence of Troy from Greek mythology to the roots of European culture. It has influenced peoples from the Caucasus, Persia and several Anatolian civilizations. We can see it in the roots of Rome and Paris and much more. 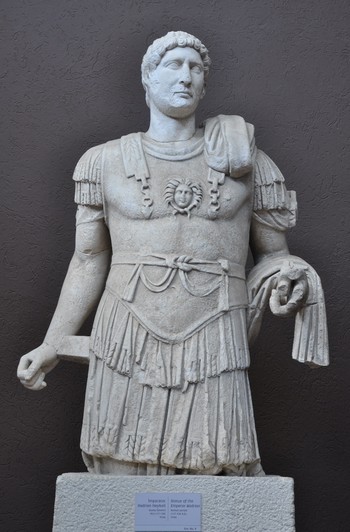 The sculpture of Roman Emperor Hadrian is exhibited on the second floor at the museum.

Troy is not limited only with the ancient site and the museum but it is also a national preservation park with several attractions such as the Tumulus of Ajax and Achilles, several ancient settlements, beaches and a stunning view.

Around the national park, there are also world famous archaeological sites such as Alexandria Troas, Assos, Apollon Smintheon, Parion, Mount Ida and more.

The museum was selected among more than 150 projects by an expert jury in the National Architectural Design Competition. Master architect Ömer Selçuk Baz's project was chosen as the winner.

The museum was built with an indoor area of approximately 11.31 square meters on 100 acres of land at the entrance of the archaeological site of Troy.

The height of the museum building is designed to be equal to the pre-excavation height of the archaeological site of Troy and by these means, Troy will be kept alive with its all details.

The Troy Museum will be one of the most important contemporary archaeological museums in the world.

Historical artifacts from the inventory of the Çanakkale Museum Directorate and coins from the İzmir Archaeology Museum Directorate, 24 pieces of Trojan gold jewelry that have been returned to the country by the U.S. Penn Museum that are now registered to the inventory of Ankara Anatolian Civilizations Museum, Trojan necklaces, earrings, diadems, bracelets, head ornaments, chains, pendant heads, needles, necklace beads, Trojan gold double ring bracelets and human face stelas that have been sent by Istanbul Archaeological

Museums Directorate for temporary use, will also be exhibited.

Visitors will be able to explore seven distinct sections in the museum that were categorized as Troas Archaeology, Troy Bronze Age, Iliad and Trojan War, Troas and Ilion in the Ancient Times, Eastern Roman and Ottoman Period, Archaeological History and Troy's Traces.

On the ground floor, the Troas region will be introduced generally with its archaeological remains. In addition, the history of Assos, Tenedos, Parion, Alexandria Troas, Smintheion, Lampsakos, Tyhmbria, Tavolia and Imbros cities, information about the archaeological remains of these cities and historical artifacts from these periods will be exhibited.

On the first floor, the Bronze Age of Troy will be introduced and a ship-shaped showcase indicating the importance of this age in maritime commerce and a screen mirroring the effects of the story behind the city's war-induced abandonment at the end of the Late Bronze Age will be part of the exhibition. The "Luvi Seal," which is the oldest written document from Troy, will also be displayed on this floor.

On the second floor, the Trojan War, the subject of story books and films, and heroes, incidents and venues of the war and coins, pottery and marble works of this period will be introduced by means of drawings, models and digital programs.

Moreover, the Polyxena Sarcophagus, which was brought to light in 1994 and represents the Persian sovereignty in Troas (and the incidents in the Trojan War), the sculptures of the Roman emperors and the statue of Triton (Kentauros) which was unearthed in Parion in 2012 will also be presented to visitors on this floor.

Apart from the exhibition sections where especial excavations of Troy will be displayed, on the third floor, historical artifacts from Troy and surrounding seigneuries and settlements in the Ottoman period will be exhibited. On this floor, texts, engravings and photographs describing the Ottoman settlements and the importance of the Dardanelles in the early days of Ottoman Empire will be on display. This floor will be featured as the section of pottery tradition in the Ottoman period, stonemasonry and stone works in social life, coin treasures and ceramics.

In the garden of the Troy Museum, stone works, sarcophagi, columns, stelas and capitals will be exhibited in harmony with the landscape. The historical artifacts will be supported with written and visual panels, and will be presented with dioramas and animations. Historical artifacts will be displayed more notably for visitors with the help of the Trojan War Diorama, a coins-themed interactive apparatus, a Troas-themed interactive film and a simulation of Troy city.