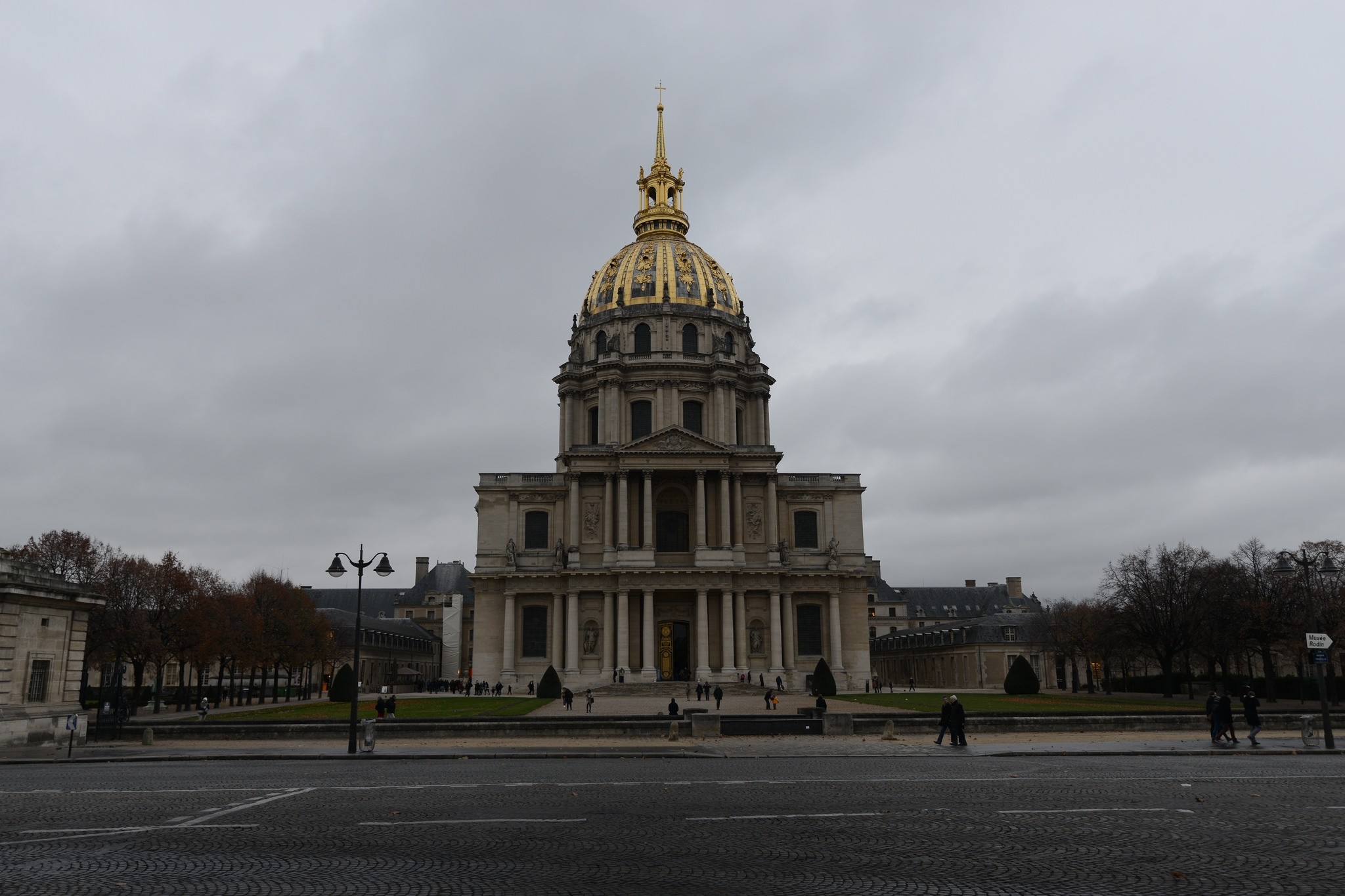 Several artifacts significant to Turkish history will go on display at the Musee de l'Armee (Army Museum) in Paris in a significant exhibition to mark the centenary of the end of World War I.

Among the most important items that will be displayed for the first time are Turkey's ratification letter of the Treaty of Lausanne dated and the republic's founder Mustafa Kemal Atatürk's seal dating back to 1923, according to daily Hürriyet's report.

The two items are being kept in the archives of the French Foreign Ministry as France was the depository country of the treaty.

Various other items the archives will also be displayed in the exhibition, which will take place between Oct. 5 and Jan. 20, 2019, organized to mark 100 years since the end of the World War I.

The original Sykes-Picot Agreement, a secret 1916 deal signed by the United Kingdom and France that divided Ottoman territories in the Middle East between respective spheres of influence, will also be exhibited alongside a map showing the division.

Signed on July 24, 1923, in Switzerland's Lausanne, the treaty officially ended hostilities between the Allies and the Turkish state led by the Grand National Assembly and marked Turkey's current borders with the exceptions of Hatay, which joined Turkey from Syria in 1939, and the border with Iraq, which was a British mandate at the time.

The Treaty of Lausanne also put an end to the centuries-long economic concessions granted by the Ottoman Empire to European powers.