Rare bronze WWII coin kept by US schoolboy could sell for $1.7 million 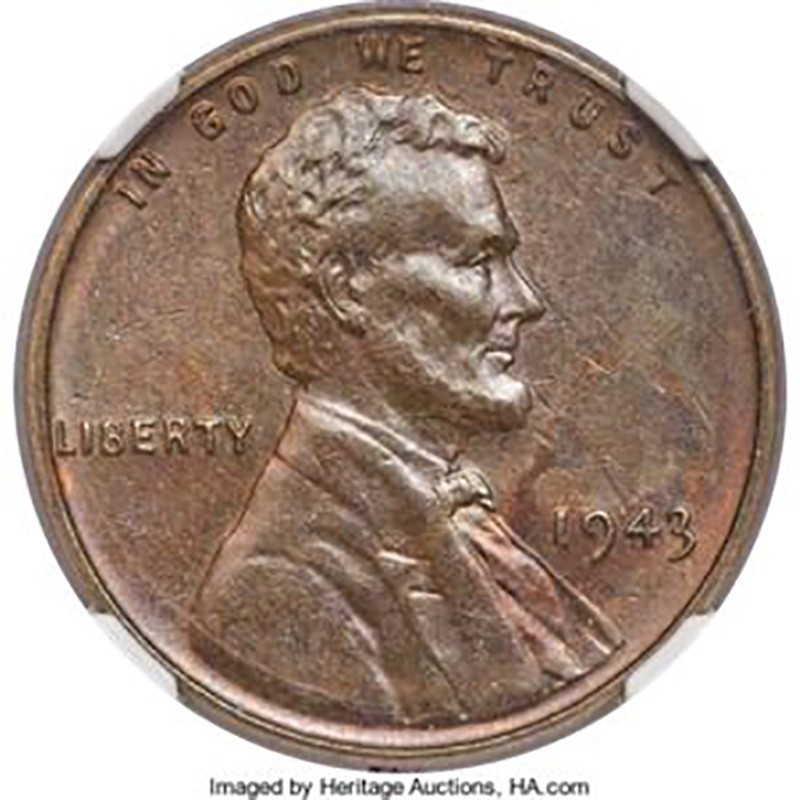 An extremely rare bronze coin that was picked up by a high school student in Massachusetts in 1947 and preserved until his death in September could fetch up to $1.7 million at public auction.

Don Lutes Jr. collected the 1943 cent with a relief of former U.S. President Abraham Lincoln when he was 16 years old from a school canteen as change and kept it over 70 years.

The planchet was one of 20 coins accidentally pressed in bronze during World War II when copper, which normally used to press coins, became an important material and therefore steel and bronze began to be used.

Dallas-based Heritage Auctions, which will auction off the coin on Thursday, said that "during the war copper was considered strategic." 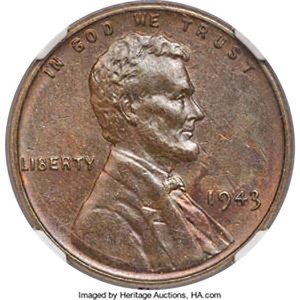 The coins were so rare that Americans rifled through loose change to try to find them, while Mint chiefs denied they were ever pressed.

Rumor had it that Henry Ford had offered to give a car in exchange for a single bronze penny.

Sarah Miller from Heritage Auctions told Fox News, "This is the most famous error coin in American numismatics, and that's what makes this so exciting."