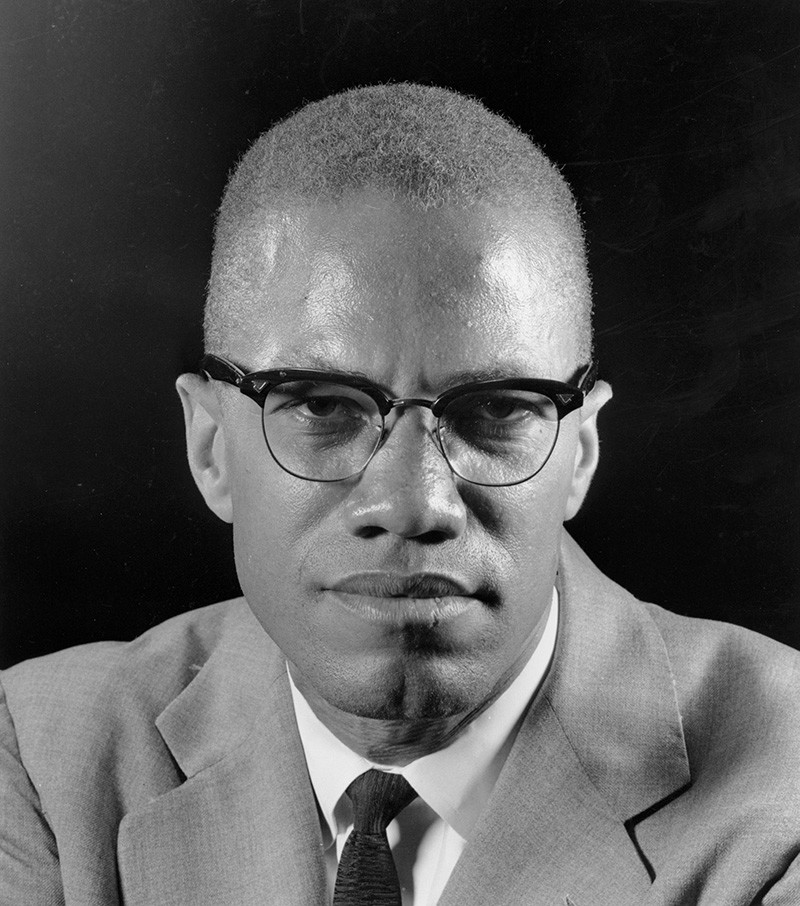 Malcolm X – one of the most prominent civil rights leaders and Muslim ministers of the 20th century – is being remembered around the world on Thursday, 54 years after his assassination in Harlem, New York City.

On social media, many commemorated Malcolm X by sharing his quotes and expressed gratitude for his ongoing legacy that had a lasting impact on civil rights for minorities in the United States and on the Muslim world.

Bernice King, the youngest daughter of civil rights activists Martin Luther King Jr. and Coretta Scott King, wrote on Twitter: "54 years ago today, #MalcolmX was assassinated. I'm holding his daughters close to my heart and praying for their strength. Love to you, my friend."

El-Hajj Malik el-Shabazz, better known to the world as Malcolm X, was one of the most influential black Muslim Americans who fought against racism in the U.S. during the 1960s.

Malcolm Little, as he was named at birth, was born in Nebraska in 1925.

He encountered the sect "Nation of Islam" while serving a prison sentence in the 1940s, changing his name from Malcolm Little to Malcolm X. He adopted the surname "X" to signify his lost tribal name, which was stripped from his forefathers who were given the name "Little" by the slave masters who brought them to America.

Initially a prominent figure in Elijah Muhammad's Nation of Islam movement, he broke away from the group in 1964 after a pilgrimage to Mecca and embraced Sunni Islam, adopting the Muslim name el-Hajj Malik el-Shabazz.

From Sunni Islam, Malcolm X developed an egalitarian perspective that empowered him for the rest of his life. Renouncing the separatist beliefs of the Nation of Islam, he attempted to internationalize the plight of black Americans and to make common cause with the oppressed people of the world.

He was assassinated at the Audubon Ballroom in Harlem, New York, on Feb. 21, 1965, at the age of 39, after a relatively short life of immense struggle for the rights of black people. Three members of the Nation of Islam were convicted of the murder.

Malcolm X and his wife Betty Shabazz had six daughters, several of whom have carried on the legacy of their parents as prominent voices in the fight against racism. President Recep Tayyip Erdoğan and first lady Emine Erdoğan met Ilyasah Shabazz and Qubilah Shabazz during a visit to New York in September.

The Autobiography of Malcolm X, which tells the story of the great civil rights leader's life, is considered as one of the seminal nonfiction works of the 20th century.