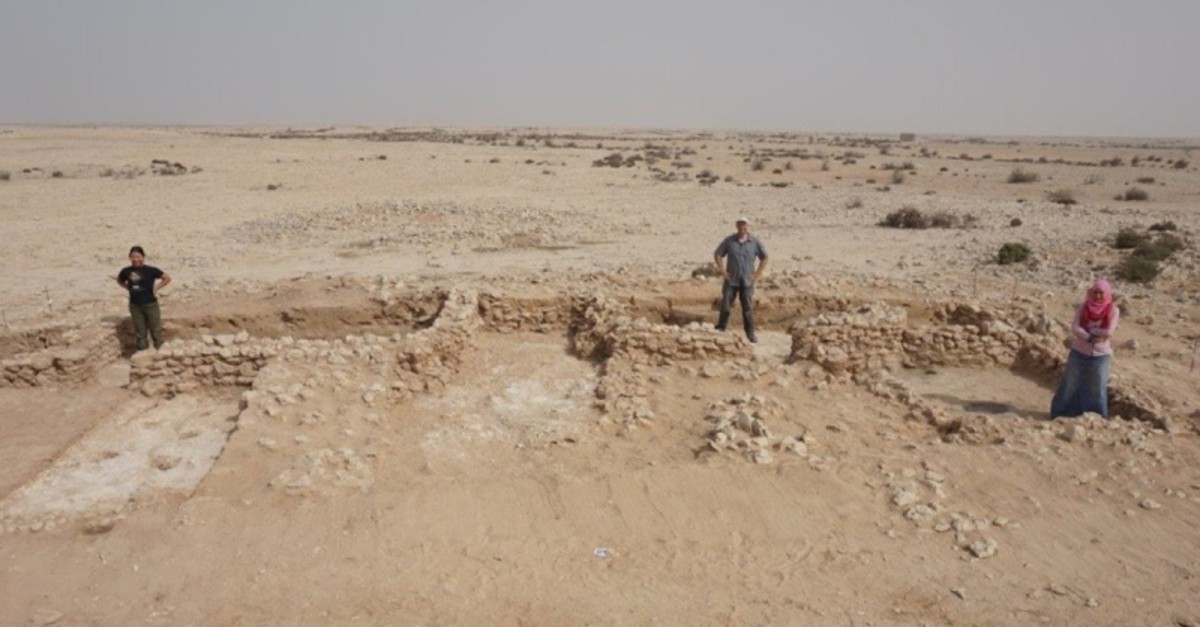 The earliest Islamic period site dating back to the Sassanid Empire has been unearthed in northwest Qatar, researchers said.

The site was discovered as part of excavations carried out by a research team from the Qatar Museums and (QM) and University College London Qatar (UCL). 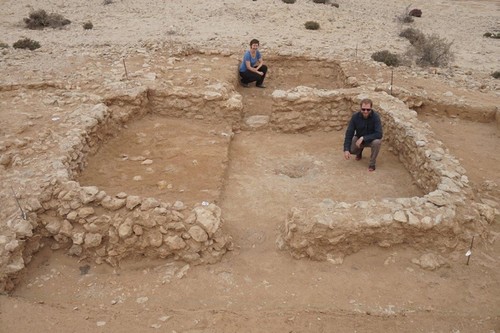 The excavations were carried out at Yoghbi, where archaeologists discovered ceramics from the seventh and eighth centuries A.D.

Other items found at the site include glass pieces, stone vessels and fishing tools.

The project aimed to improve the understanding of nomads who lived in the area, Faisal al-Naimi, Director of Archaeology at QM, told the Gulf Times. 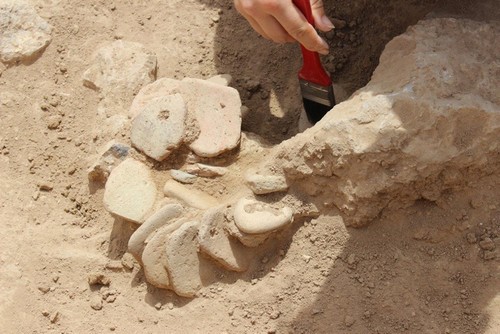 "This information helps us paint a better picture about the great historical themes prevalent in the Middle East, such as the early civilizations, the Islamization of the region and the Gulf's long-distance connectivity with the Indian Ocean and the rest of the Middle East," he said.

Researchers expect to shed light on the contribution made by the Bedouins of Qatar to the Gulf region.