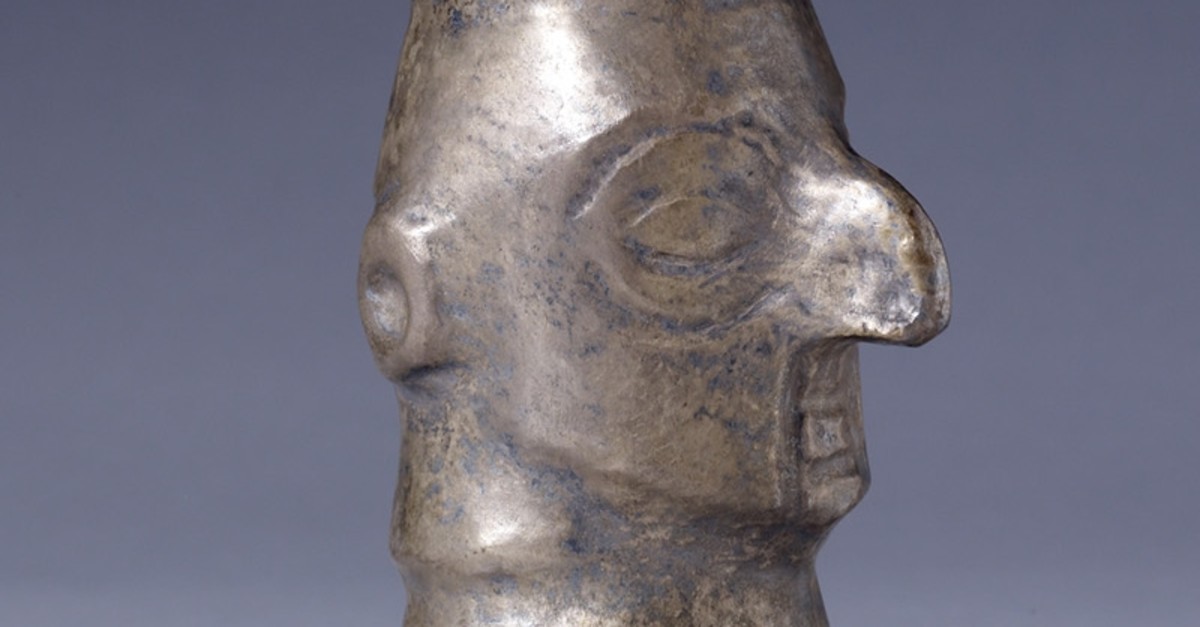 Archaeologists have surmised that more than 140 children and 200 llamas killed in the largest child sacrifice in history had their hearts ripped out to appease the gods after a devastating weather event in 15th century Peru, according to a study published Thursday.

The bodies of the boys and girls, aged between 5 and 14, and the llamas were found over a five-year excavation at the Huanchaquito-Las Llamas site in Peru's northern Huanchaco district. The cliff is located just outside the northwestern coastal city of Trujillo, Peru's third largest city which today has 800,000 inhabitants. 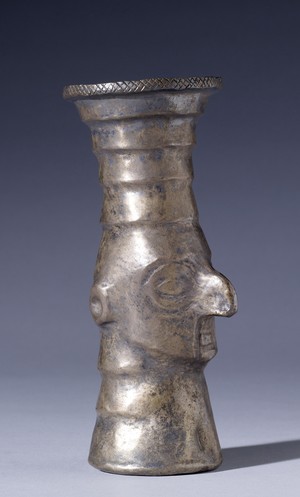 The area was part of the Chimu Empire, a dominant culture along the Peruvian coast until it was defeated by the Incas in around 1475, just a few decades after the sacrifice at Las Llamas.

Scientists excavated the site between 2011 and 2016 and uncovered the remains of hundreds of bodies buried in an area about 700 square meters. It is the largest known mass sacrifice of children – and of llamas – in the New World, they said.

Scientists said cut marks on the bones and displaced ribs suggest the children and llamas had their chests cut open, possibly during the ritual so that their hearts could be removed.

"What we've got is no ambiguity at all — all of these kids have their chests cut open," study co-author John Verano from U.S.-based Tulane University said.

A thick layer of mud on top of the remains suggests the sacrifice was preceded by a major rainstorm or flood which may have triggered the slaughter, which took place around 1450, the researchers said in the study published in PLOS ONE journal.

The researchers explained that for the ancient Chimu, children had a "different kind of personhood" that how we understand them today. They were believed to come from mountain spirits as old, recycled ancestors. At birth, babies were viewed as wild and untamed, growing more human each day. Child sacrifice was a way to influence the ancestors, believed to be the most powerful beings in their world.

"Around 1450, that was right at the peak of Chimu power, at their greatest moment," Verano said, adding that a massive El Nino event would have been "like a punch in the stomach" for the mighty empire.

In an arid region that receives only about 3 centimeters (a tenth of an inch) of rain each year, downpours and the resulting flash floods could have devastated agriculture and emptied fishing stocks.

Verano said the archaeological discovery has been "a surprise to all of us."

"There was no suggestion from ethnohistoric sources or historic accounts of child or camelid sacrifices being made on such a scale in northern coastal Peru," he said in a statement.

"This site opens a new chapter on the practice of child sacrifice in the ancient world."