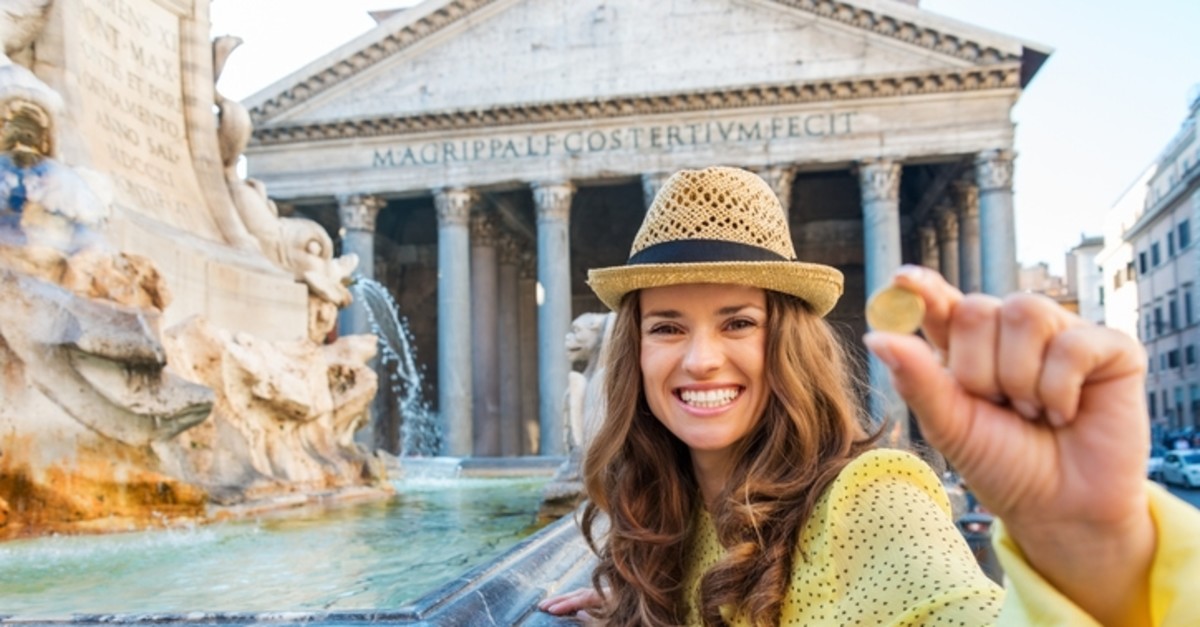 Millions of people throw coins to the Trevi Fountain in Rome, wishing to find love, money or anything that they want to happen. It is estimated that people throw $4,000 every day into the Trevi Fountain. The thing is that throwing a coin into the fountain is not a practice observed only at the Trevi Fountain but also many fountains around the world. Well, let's admit, the chances of your wishes coming true are very slim yet it does not prevent people from throwing coins into wells and fountains. But why do we do it? Where did this tradition, or superstition to be precise, come from?

Back in the day, people did not have pipes surrounding cities like a spiderweb to offer them clean water every time they needed it. Water is an essential part of life and having a clean water source was seen as a luxury. In some societies, it was even believed that clean water was actually a gift from the gods. Hence, Romans, Celts and even Nordic people thought that they had to sacrifice something they considered valuable to the water source in order to keep the gods happy and please them, ensuring the flow of clean water.

These small sacrifices and offerings to the gods later came attached with small requests from the believers. They started to ask the gods to cure their illnesses, give them a good harvest, make the boy or girl of their dreams to fall in love with them or simply find good fortune. Hence, the tradition of throwing coins into fountains and making a wish became a superstition that is still practiced in the 21st century. Whether you believe it or not, it is still surely better to throw a penny or two if you happen to pass by the Trevi Fountain. In the end, millions of people can't be wrong!