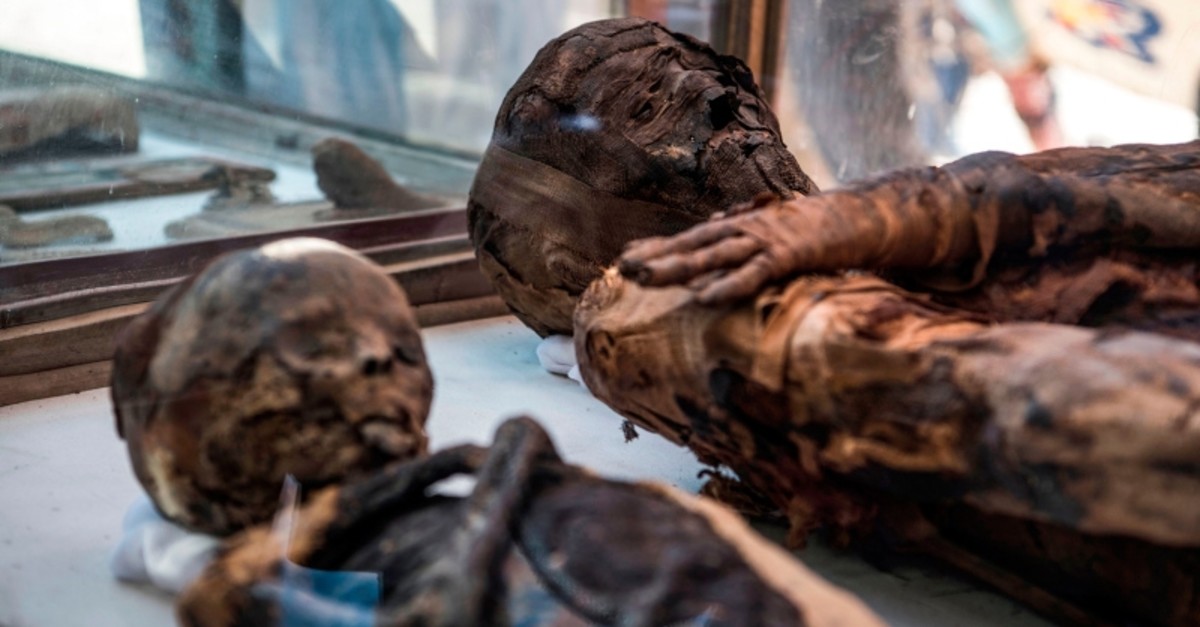 Dozens of mummified mice were among the animals found in an ancient Egyptian tomb, unveiled Friday by the antiquities ministry with the aim of drawing tourists to the central Sohag province.

The tomb dating back more than 2,000 years was unearthed in the city of Akhmim and is believed to have belonged to a senior official.

"It's one of the most exciting discoveries ever in the area," said Mostafa Waziri, secretary-general of the Supreme Council of Antiquities which sits within the ministry.

A human mummy was found inside, along with more than 50 mummified mice, cats and falcons, dating to the Ptolemaic era. 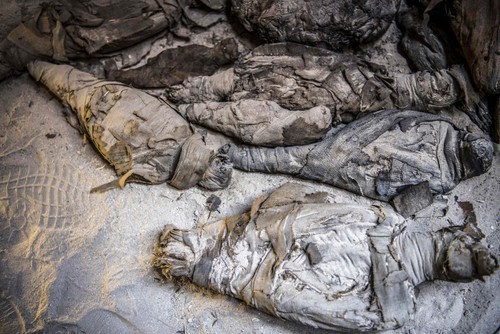 Egypt's tourism industry has been struggling in recent years and the antiquities ministry said Friday's presentation was intended to "draw the world's attention to the civilisation and antiquities of Egypt".

The country's plethora of heritage sites is a major draw for tourists and the ministry described Sohag as "one of the most historically rich cities in Egypt", where a museum opened last year.

Political instability and deadly attacks since the 2011 revolution have led to a drop in visitor numbers, although there has been a slight recovery in recent years.

Authorities regularly celebrate new discoveries, but Egypt is often accused of negligence regarding its cultural heritage and a lack of scientific rigour.