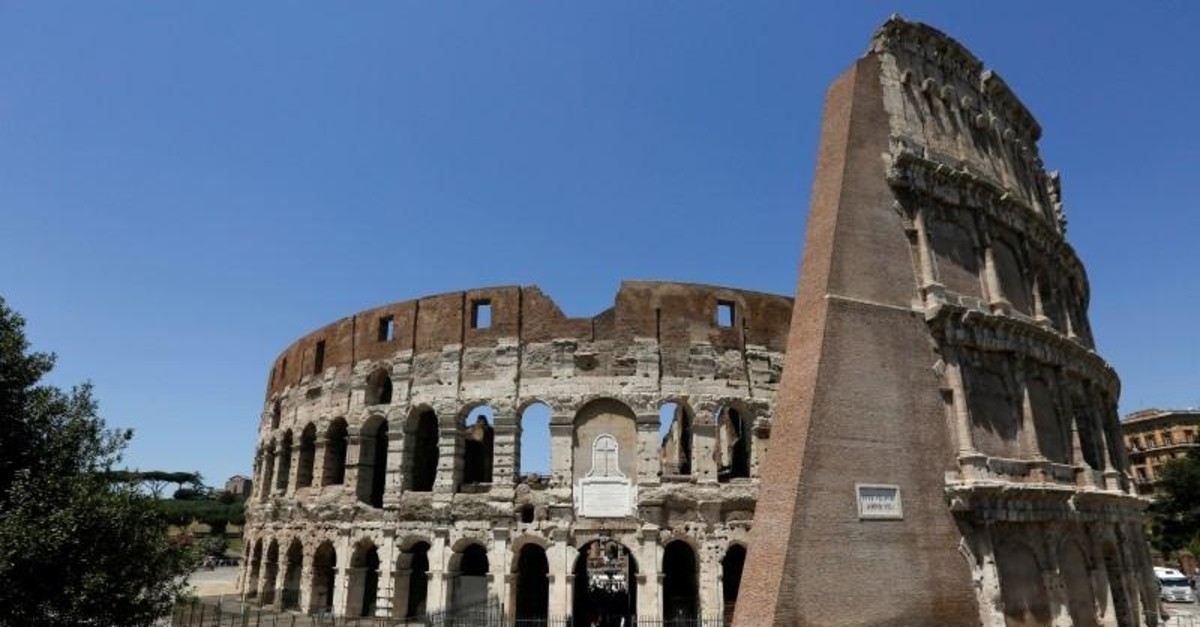 Archaeologists have discovered a remarkably well-preserved head from an ancient Roman statue near the Colosseum, Rome's city council said on Friday.

According to a statement, the white marble head is slightly larger than life-size and dates back to the imperial period, which roughly spans from the first century BC to the third or fourth century AD.

It is thought to depict a goddess, the council said.

It was found on the Via Alessandrina, which runs almost parallel to the Via dei Fori Imperiali, the large avenue that leads to the Colosseum.