Scientists may have decoded the riddle of Peru's mysterious Nazca Lines 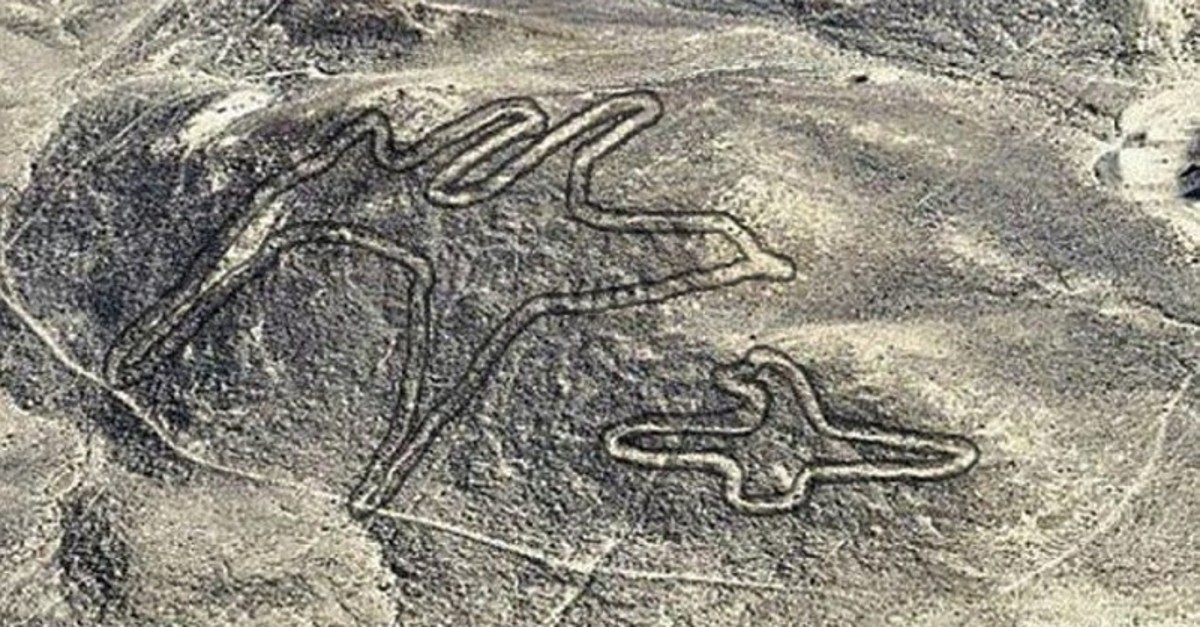 The 2,000-year-old mystery of the elusive Nazca Lines in the desert plains of southern Peru may have finally been decoded.

The giant lines, created between 4th century B.C. and 10th century A.D., are located about 249 miles south of Lima, and were first spotted in 1939 when a pilot flew over the Peruvian coastal highlands. Many have speculated over the years to offer explanations for their purpose, with the most popular theories being alien landing strips, pre-Columbian roads and irrigation systems.

In a study published on June 20 in the Journal of Archaeological Science: Reports, scientists said the famous geoglyphs (large designs on the ground) could have been etched into the soil as part of ancient rituals to pray to the gods for rainfall.

Of over 2,500 identified, the mysterious lines and shapes — which can only be seen from above as they are so large — represent many different objects, most of which are plants or animals. Birds are the dominant design of the depictions.

To unravel one of archeology's great mysteries, a team of scientists from the Hokkaido University Museum, the Yamashina Institute for Ornithology and Yamagata University in Japan conducted an ornithological analysis on 16 bird geoglyphs and found that they were regionally exotic, indicating the importance on non-local species for the Nazca people.

Underscoring that the birds identified so far had been based on "general impressions or a few morphological traits present in each figure," Masaki Eda of the Hokkaido University Museum said: "We closely noted the shapes and relative sizes of the birds' beaks, heads, necks, bodies, wings, tails and feet and compared them with those of modern birds in Peru."

After careful examinations, the group re-classified a previously identified hummingbird as a hermit; a guano bird and a previously unidentified bird as pelicans. Condors and flamingos were also possibly among the designs.

Although some shapes have been identified, many more comparisons and research is needed to decipher them all, the experts added.

One important point to mention is the fact that these birds are not native to the area they were drawn in, the study noted, stating that these birds were found in other parts of the country, such as in the Andean Mountains or the coast.

Eda said "the Nazca people who drew the images could have seen pelicans while food-gathering on the coast. Our findings show that they drew exotic birds, not local birds, and this could be a clue as to why they drew them in the first place."

The question as to why pre-Inca people actually created these carvings still lacks a full and satisfactory answer, though.

The geoglyphs created by the Nazcas are striking reminders of Peru's rich pre-Columbian history and are considered archeological enigmas, as no one knows for sure why they were drawn, or so large and for so long.

Declared a UNESCO world heritage site in 1994, the Nazca Lines have faced damage by squatters looking for land to settle on and motorists veering off a nearby highway over the years.