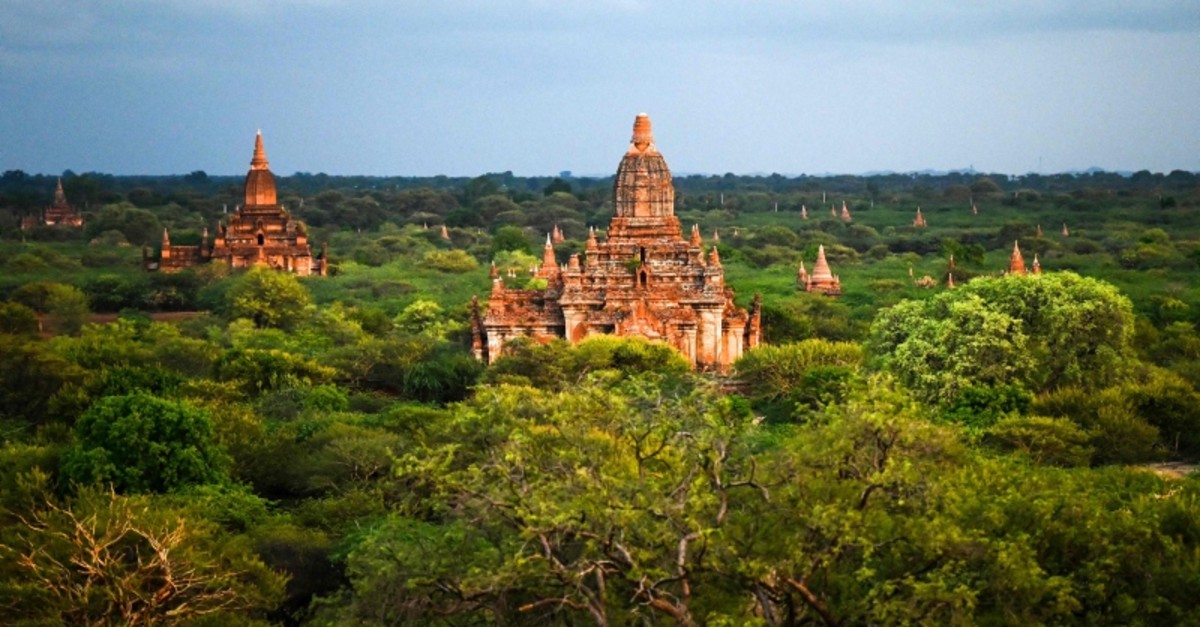 The United Nations cultural body UNESCO has voted to add 14 new sites to its World Heritage list on Saturday, including the Indian "Pink City" of Jaipur, the ruins of Liangzhu city in China and the Plain of Jars located in central Laos.

The fortified commercial city Jaipur was founded in the 18th century by Sawai Jai Singh II. It is built according to a grid plan and the Old City is painted uniformly in a distinctive terracotta hue.

Currently there are more than 1,000 cultural and natural sites from 167 countries on the World Heritage list.

The burial grounds include "21 archaeological sites in the western part of the island" built between 2050 and 1750 BC, according to the global body.

"Six of these sites are burial mound fields consisting of a few dozen to several thousand tumuli," it said in a statement.

In all there were some 11,774 burial mounds, UNESCO said, while another 15 sites include 17 royal mounds built as two-storeyed towers.

The tombs were among a handful of nominations made Saturday as the World Heritage Committee meets in Azerbaijan's capital of Baku for its 43rd session.

UNESCO said the burial mounds were evidence of the early Dilmun civilization, "during which Bahrain became a trade hub, whose prosperity enabled the inhabitants to develop an elaborate burial tradition applicable to the entire population".

They are the third site in Bahrain to be designated as a World Heritage Site by UNESCO.

Bahrain's other two UNESCO sites are the Bahrain Citadel, listed in 2005, and a major pearling site in the city of Muharraq included in 2012.

Later on Saturday, the body recognized the Ore Mountains, which join the German region of Saxony with the Czech area of Bohemia, as a World Heritage site, along with the Roman-built water management system of the Bavarian city Augsburg and Poland's Krzemionki prehistoric flint mines.

Saxony premier Michael Kretschmer gave his thanks for the recognition, labeling the project an example for international cooperation. The Ore Mountains, known as the Erzgebirge in German and Krusnohori in Czech, applied for the tile with 17 elements on the German side and 5 on the Czech side.

This year, the UN Committee is meeting in Baku, the capital of Azerbaijan on the Caspian Sea, and will vote on a total of 35 applications. The gathering will last until 10 July.

On Friday, five sites including the ancient Iraqi city of Babylon, were also added to the list.