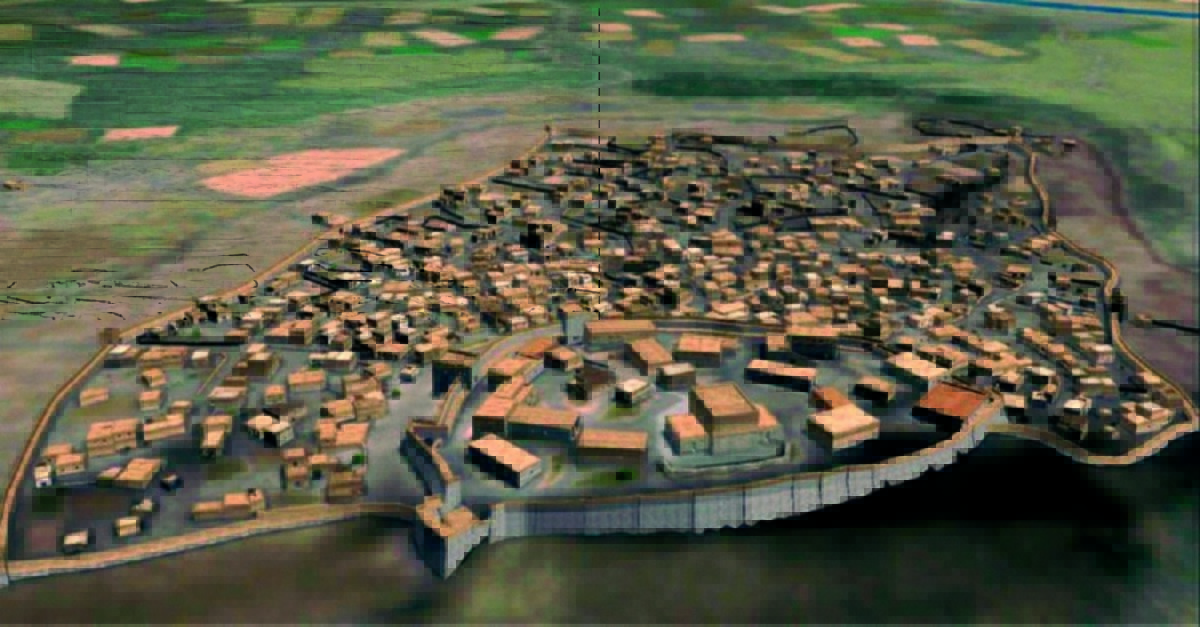 New discoveries from excavations at the ancient city Troy in Turkey's northwestern Çanakkale province suggest the area may have been used as a settlement more than six centuries earlier than previously known, according to archeologists.

Rüstem Aslan from the Archeology Department of Çanakkale Onsekiz Mart University (ÇOMU) said that the ancient city of Troy was destroyed and re-established many times due to war, fires, and earthquakes. Within the scope of the excavation works carried out in the city in the south of the Dardanelles over 156 years, a total of 10 layers of settlements were discovered, with each layer named and numbered from Troy I to Troy XI. Aslan said this year they came across a new layer which they decided to call Troy 0. 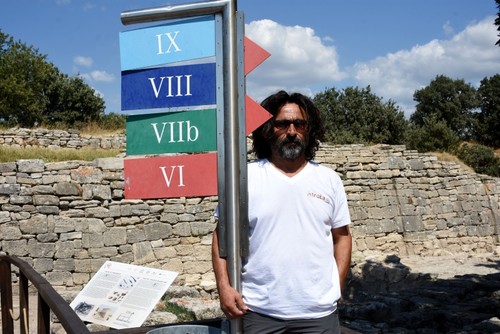 "We found traces of burns, pottery and wooden beams in the Troy 0 layer," Aslan said, adding that these remnants were of great importance for the founding history of Troy.

"This shows that the settlement's history dates back to some 5,500 years before our day," Aslan said.

Troy was most likely founded around the year 3,500 B.C., the new findings in the Troy 0 layer show, he added.

He said the previously unearthed layers of the settlements belonged to a period between 3000 B.C. and 1300 A.D., from ancient Greek to Byzantine times.

Turkey's government declared 2018 the "Year of Troy" in honor of the 20th anniversary of the ancient city's recognition as a UNESCO World Heritage Site. Hundreds of thousands of guests, including celebrities, have visited the site this year to see the newly-opened Troy Museum and take part in cultural and historical activities.

Located on the mounds of Hisarlık and overlooking the Turkish Aegean coastal plain, the 4,000-year-old ancient city of Troy is one of the most famous archeological sites in the world. First excavations at the ancient city were undertaken in 1870 by German businessman Heinrich Schliemann, who is now regarded among the pioneers of archeology.

The historic setting of the Greek Trojan War in which Spartan and Achaean warriors from Greece besieged the city in 13th century B.C. was immortalized by the Greek poet Homer in his epic poem The Illiad.