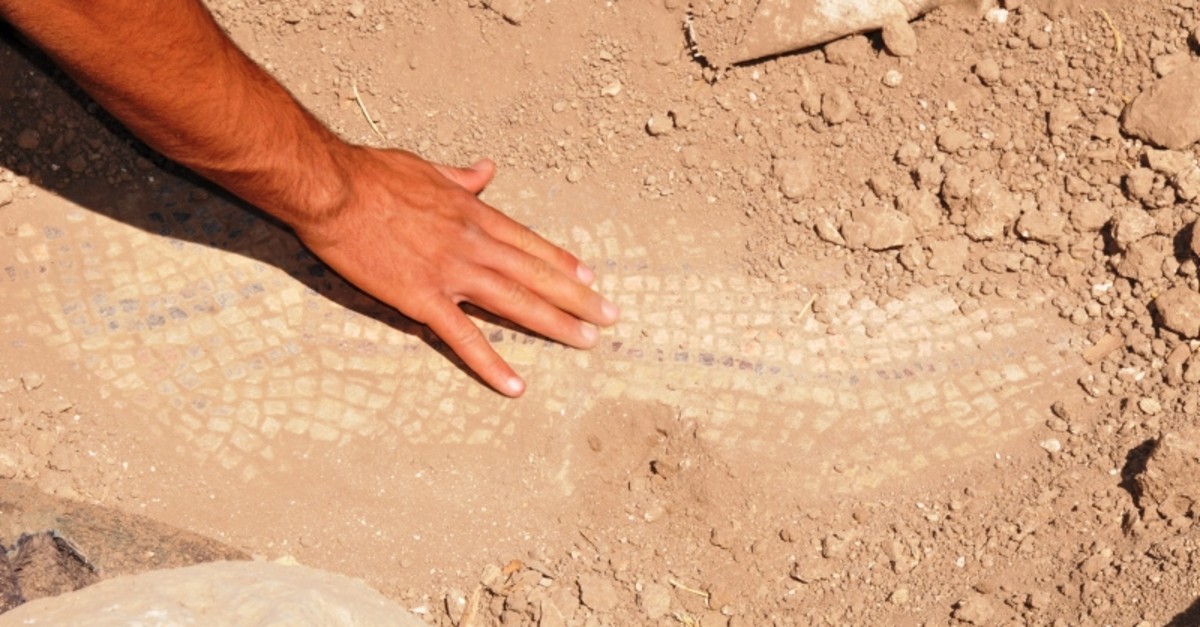 A Roman-era mosaic believed to be at least 1,500 years old was unearthed during an illegal excavation in southeastern Turkey's Mardin province.

Locals from the Göktaş neighborhood of the Derik district informed gendarmerie units Wednesday about the illegal excavations carried out in the rural areas during which the mosaic was unearthed. 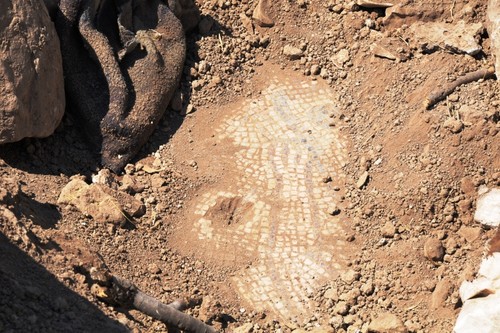 The newly-discovered patterned mosaic, believed to date back to the sixth century A.D., was delivered to the Mardin Museum Directorate. An investigation to apprehend the suspects responsible for the illegal excavations is ongoing.

Barış Yaşar, local headsman of the neighborhood, told Anadolu Agency that they believe the area was a settlement location thousands of years ago, adding that after excavation work, the area will be opened for touristic visits.

Each year hundreds of people seeking to take advantage of Turkey's rich historical remains are detained for illegal excavation crimes.