Turkey declares 2020 as year of ancient city of Patara 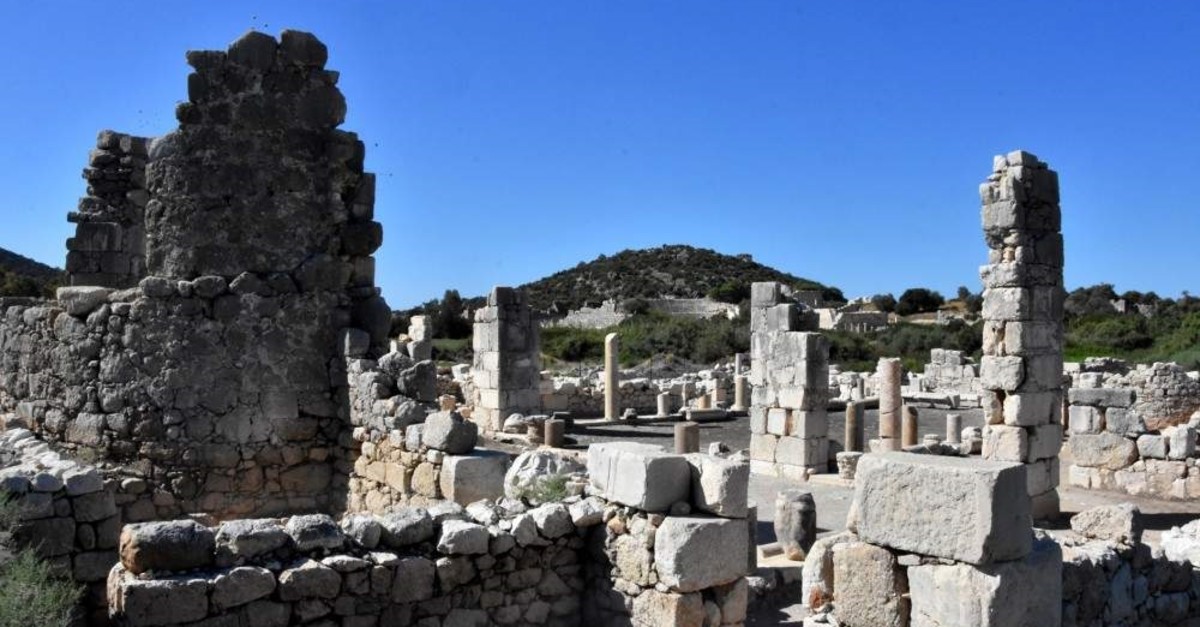 The large, ancient site of Patara lies 70 km southeast of the well-known tourist town of Fethiye and was a leading Lycian port. (DHA Photo)
by Daily Sabah Dec 24, 2019 3:33 pm

The ancient city of Patara, located in the Kaş district of southern Turkey's Antalya province, will be the focus of Turkish tourism policy next year, the Ministry of Culture and Tourism announced.

In a bid to promote and draw more attention to one of the country's most important archaeological sites, the government has declared 2020 as the year of Patara.

Patara was one of Lycia's major naval and trading ports, located at the mouth of the Xanthos River. Patara's oracle at the renowned temple of Apollo, which has not yet been discovered, was said to rival that of Delphi, matching the reputation of the famous temple on the island of Delos. It was believed that Apollo lived on Delos during the summer but spent his winters in Patara.

The ancient city is also known as the birthplace of St. Nicholas, aka Santa Claus. St. Nicholas was a Christian bishop who helped the needy. After his death, the legend of his gift-giving spread all over the world and he transformed into the legendary character called Santa Claus, who brings Christmas presents to children around the world.

Last year, as part of the government's policies to boost tourism in heritage sites, 2018 was named the year of Göbeklitepe – the world's oldest temple, considered the birthplace of early civilizations.

The city surrendered to Alexander the Great in 333 B.C. During the Hellenistic Period, the Lycian Council building was built. It is regarded as a symbol of democracy in Lycia and a sign of its ancient glory.