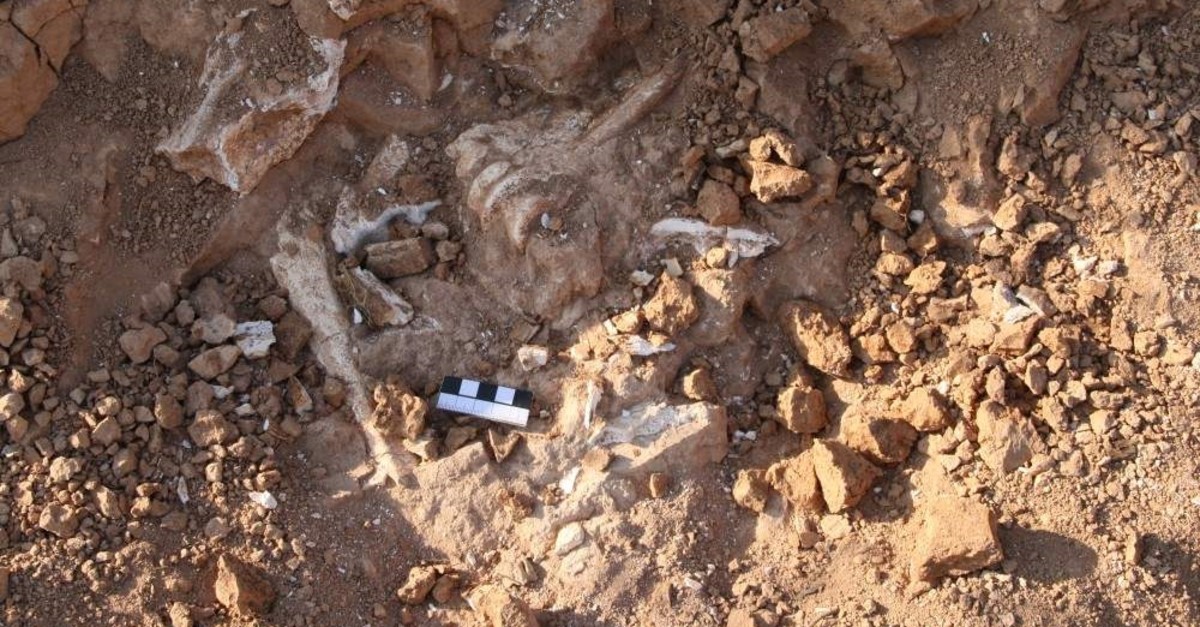 The discovery came during the survey research of a group of scientists from Turkey and a Paris museum, in Denizli, Aegean Turkey.

The scientists estimated that the animals lived at least 1.2 million years ago, but may even go back to 9 million years.

Ahmet Ihsan Aytek, an anthropology professor at Pamukkale University in Denizli, said that the discovery of fossils of animals such as the mammoth and rhinoceros proves that Anatolia was once very rich in animal species.

Aytek also added that there is not such a well-preserved fossil of a mammoth jaw even in Europe, describing it as a "significant discovery."

It is of particular importance that the animals lived at the same time with the ancient people in Anatolia, he stressed.