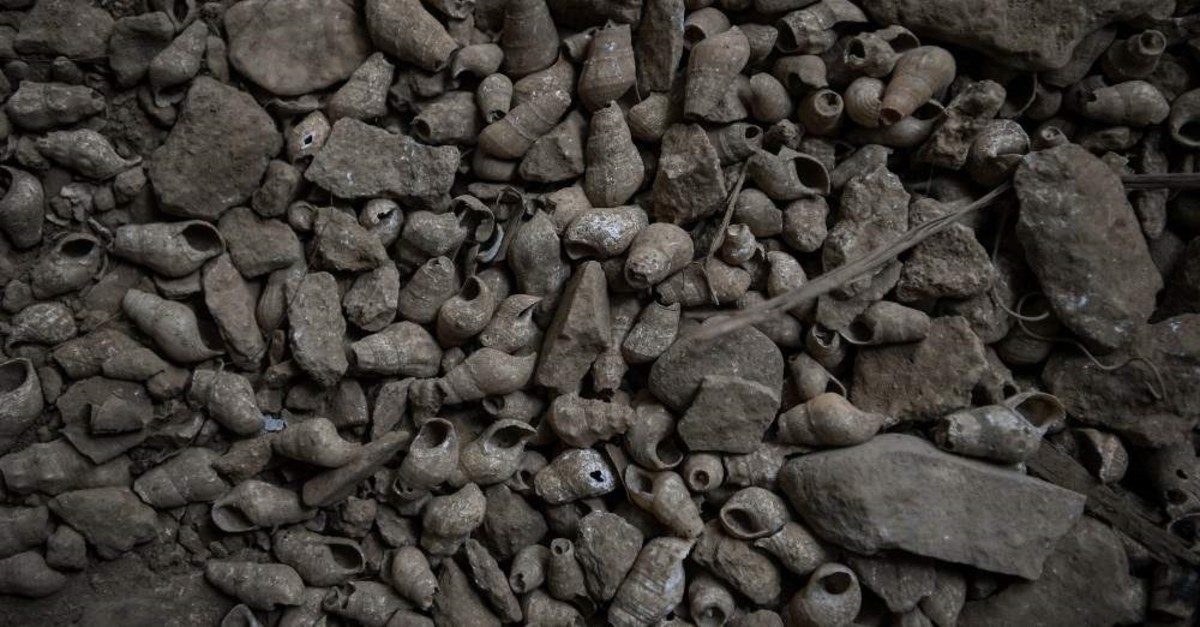 The discovery shows that the Paleolithic community that settled here used rock extensively for hunting and other purposes. (AA Photo)
by Daily Sabah Jan 23, 2020 1:06 pm

Over 100 prehistoric Paleolithic artifacts estimated to date back 17,000 years have been found in several caves in Gunung Pulai in northern Malaysia's Kedah province, according to the National Heritage Department.

The findings are important because they indicate that the area was inhabited in prehistoric times, much earlier than the Sungai Batu archaeological site in Merbok. It also gives clues about prehistoric people's diets.

Authorities said excavations will continue in the region, and they expect new items to be unearthed in February.