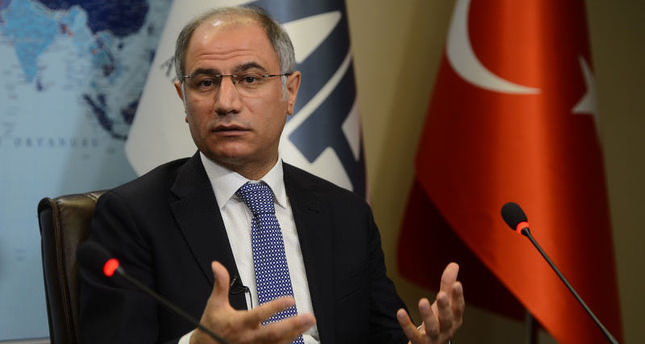 by Daily Sabah Apr 24, 2014 12:00 am
ANKARA — Turkey's Interior Minister Efkan Ala said in response to the Gülenists' illegal wiretapping probe, 198 investigations in 43 Turkish cities have been conducted.

Ahead of the March 30 local elections, the Gülen Movement, which infiltrated both the police and judiciary, leaked illegal wiretapped conversations between key governmental bodies with the aim of overthrowing the Turkish government.

Politicians, including Turkey's Prime Minister Recep Tayyip Erdoğan, the head of the governmental intelligence agency Hakan Fidan and prominent members of Turkey's main opposition parties were also wiretapped. A grand total of up to 300,000 people had their conversations illegally recorded, including friends, family and those who contacted the alleged suspects chosen by the Gülen Movement.