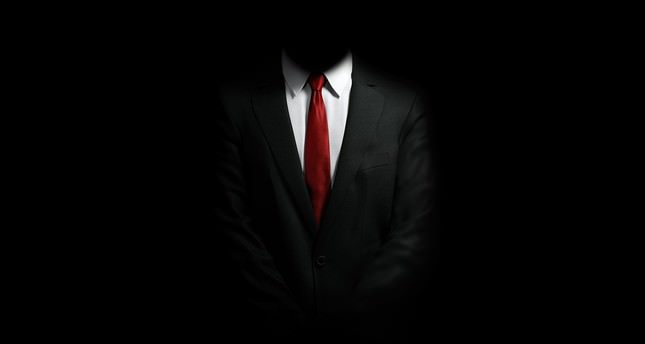 by Nazif Karaman
Apr 24, 2014 12:00 am
ANKARA — Police officers allegedly affiliated with the Gülen Movement are accused of destroying documents and other materials related to wiretapping and surveillance operations following the Dec. 17 and Dec. 25 operations. The attempt to cover up the unauthorized operations was revealed by police inspectors.

Inspectors carrying out an investigation in the Istanbul Police Department's Financial Crimes Department Surveillance Unit found computers used by the department were tampered with and documents about the surveillance operations were destroyed by a paper shredder that police officers brought into the department following the Dec.17 operation. Destroying evidence or documents related to a case without authorization of superior officials is illegal.

The report prepared by the inspectors called for a judicial investigation into the incident. Prosecutors launched an investigation over the accusations against police officers that were suspended after the Dec. 17 and Dec. 25 probes.

The Gülen Movement, originally a religious community, is increasingly involved in politics in Turkey after it fell out with the ruling Justice and Development Party (AK Party). Investigations after the Dec. 17 probe that aimed to discredit the government showed prosecutors and police chiefs affiliated with the movement headed by controversial cleric Fethullah Gülen illegally wiretapped an unknown number of people, including politicians and journalists. Gülenists are also accused of using fabricated footage to defame people critical of the movement.

The Istanbul Police Department reinforced its technical infrastructure against illegal wiretapping by Gülenist infiltrators in law enforcement to curb further infiltration into its systems. A team of six investigators examined computers, telephone and Internet networks, fingerprint databases and security camera systems in the Counterterrorism Department, where Gülenist infiltrators kept an archive of illegal wiretappings.

The recordings were allegedly conducted for the Ergenekon and Balyoz cases, two operations against defendants accused of plotting to overthrow the government. After the illegal wiretappings by the Counterterrorism Department were revealed, 12 involved police officers were suspended.
Last Update: Apr 24, 2014 1:26 am