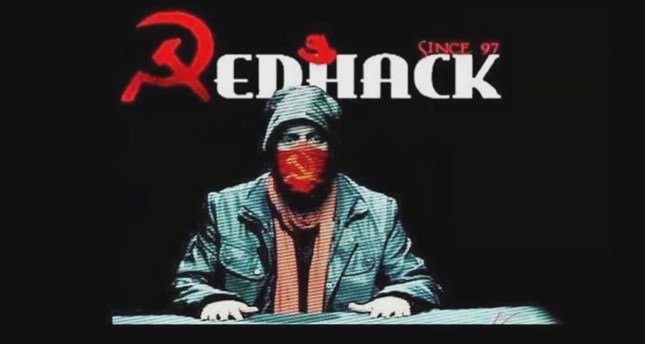 ORDU — Investigators found that an IP address used by Turkey's notorious hacker group Redhack belonged to the Police Intelligence Department based in the capital Ankara. An investigation into the hacking of the website of the ruling Justice and Development Party's (AK Party) local branch in northern Turkey's Ordu revealed the finding. Police intelligence is allegedly the most infiltrated police department by the controversial Gülen Movement.

Turkish police launched an earlier investigation into Redhack, known for its cyber attacks targeting the government and state agencies. But the investigation conducted by prosecutor Muammer Akkaş remained inconclusive. Akkaş is one of the prosecutors who spearheaded the Dec. 17 probe seeking to discredit the government.

According to a police report on Redhack, the group, established in 1997 by "left-wing" hackers, aims to undermine computer networks of state and government agencies. Redhack is accused of receiving support from foreign groups, including the Syrian Electronic Army, a group of hackers allegedly working for the Bashar al-Assad regime in Syria.
Last Update: Apr 24, 2014 1:34 am