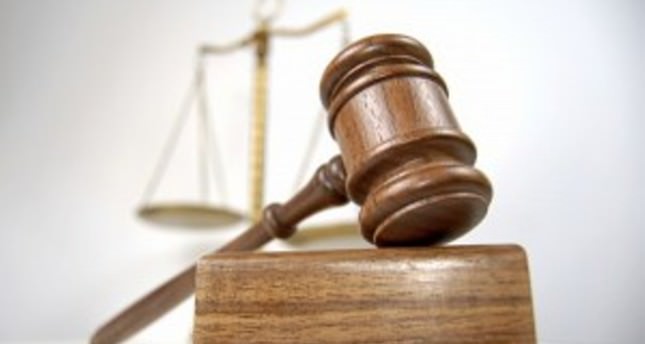 ANKARA – Ankara prosecutor have launched a criminal investigation into Fethullah Gülen based on allegations he attempted to overthrow the government on Wednesday.

Fethullah Gülen, who is the leader of the Gülen Movement, is being investigated for 'attempting to prevent the functioning of the Turkish government partially or completely and founding an illegal organization'.

The case will be handled by the 'Department of Crimes against the Constitution'.

After AK Party's group meeting Tuesday, PM Tayyip Erdoğan informed that the legal procedure for the extradition of Gülen will be initiated soon.

Culture Minister Ömer Çelik told that there was an investigation into Gülen based on "serious allegations, a process extending as far as spying activities".