All detainees released in Turkey mine disaster probe 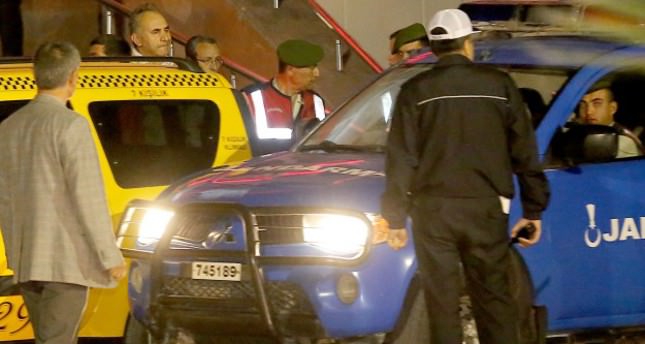 by AA May 21, 2014 12:00 am
MANISA — Turkey Detainees who were being questioned in custody as part of the ongoing investigation into last week's coalmine disaster in Turkey have all been released, prosecutors have said. Prosecutors said earlier on Tuesday that eight people from among 36 who were originally taken into custody as part of the probe had been placed under arrest.

The eight, who included Soma Mining Company owner Can Gurkan and general manager Ramazan Dogru, were accused of "causing the reckless killing of more than one person." Rescue operations in the mine ended on Saturday after the bodies of the last two miners trapped underground were found, bringing the total of number of fatalities to 301. Prosecutors appointed to investigate the disaster began to collect testimonies from witnesses and victims on Friday. The investigation team will also consult an occupational safety expert committee comprised of electrical engineers and mining experts.