Soma mine inspected 8 times after complaints 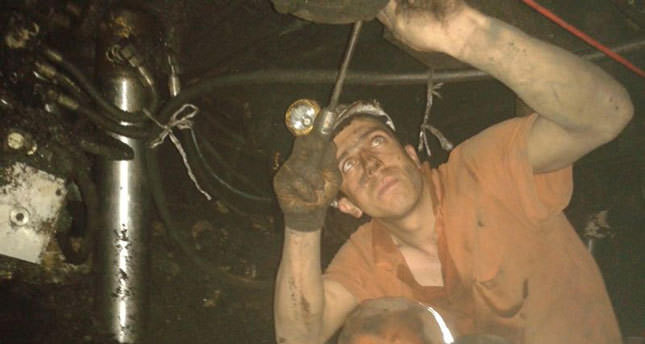 by AA May 21, 2014 12:00 am
ANKARA — Turkey's labor minister has said inspections that were carried out at the Soma mine in which 301 miners died last week are to be investigated. Faruk Celik told MPs in Turkey's General Assembly on Wednesday that the mine in western Turkey had been inspected eight times after complaints were lodged.

"Following the complaints, the needs of the mine were addressed ... Sanctions against the mine were imposed after inspections," the minister said. Celik's comments came after the People's Democratic Party submitted a censure motion against Prime Minister Recep Tayyip Erdogan and Turkey's Energy and Labor Ministers on Wednesday over the tragedy on 13 May.