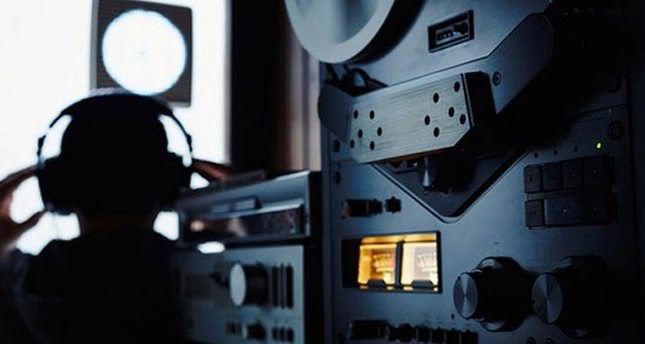 by AA Jul 23, 2014 12:00 am
The total number of arrests in a probe into alleged wiretapping across several police departments rose to 103 on Wednesday.

The Istanbul-based operation, which began on early Tuesday, saw detentions take place in several Turkish cities as part of an anti-graft probe.

Thirteen more suspects have been issued with arrest warrants by the Istanbul chief public prosecutor's office. They are currently being sought by police.

Suspects detained so far underwent medical examination and have been brought to the Istanbul police headquarters.

The operation is continuing.

These latest detentions follow two high-profile Istanbul-based anti-graft operations launched in December last year, which led to the arrest of high-profile figures including the sons of the three government ministers as well as several businessmen.

All those detained in the probe were later released pending trial.

The Turkish government has denounced the probes as a "dirty plot" constructed by a "parallel structure" group of bureaucrats embedded within the country's key institutions, including the judiciary and police.

This group, allegedly run by a movement led by U.S.-based Turkish Islamic preacher Fethullah Gülen, has been accused of conducting thousands of illegal wiretapping operations in Turkey.