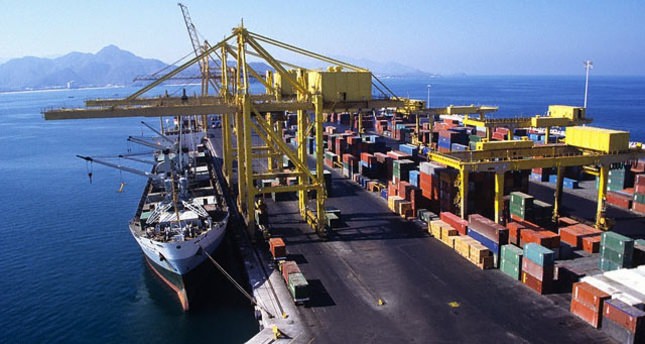 According to TIM's data, Turkey's one year export rate increased by 3.5 percent bringing the amount to more than $157 billion, despite regionl conflicts.