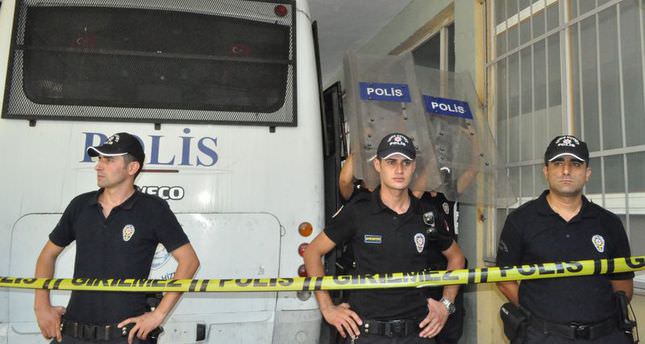 The list is expected to be submitted to the General Directorate of Security at the beginning of October. The fate of 2,500 named police officers including high-level officials who have been subjected to an investigation due to their alleged connection to the Gülen Movement is alleged to currently be in the hands of Ala, as it is reported that Ala received the list of police officers to be removed from post.

The file containing a list of police officers to be dismissed from their positions was prepared as part of the investigation conducted by the chief of related units and inspectors and allegedly arrived at Ala's office at the end of August. Ala and his team have taken time in order not to make a wrong decision.

Among the list are police officers that were detained as part of the operations conducted against them and officers that carried out the Dec. 17 and Dec. 25 operations allegedly orchestrated by the Gülen Movement, which has been claimed to have the aim of overthrowing the Turkish government.

The list allegedly also contains officials who were accused of cheating during exams that determine rank.