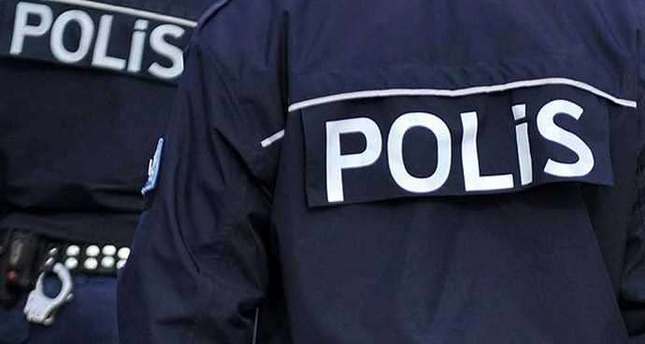 by Daily Sabah with AA Nov 08, 2014 12:00 am
The ongoing investigation on the "parallel structure" within the Turkish state structure continues with new operations.


The Kocaeli Police Department launched new operations on early saturday, which were simultaneously expanded into eight more cities. The searches were conducted on 15 Gülen-linked policemen's addresses with allegations of wiretapping, in cities of Kocaeli, İstanbul, Edirne, Diyarbakır, Sivas, Gümüşhane, Bitlis and Ardahan.

The police teams, in the joint operations, seized materials and some computers for further investigation. The head of Kocaeli Police Department, Levent Yarımel, confirmed that 17 Gülen-linked police officers were detained, including some chief officers. The investigations are expected to be expanding throughout other cities in Turkey.

The Gülen Movement, lead by its self-imposed exile Fethullah Gülen, who now resides in the U.S., is seen as a national threat to the state by the Turkish government, as it is accused of wiretapping thousands of individuals, including high level Turkish government officials, allegedly infiltrating state institutions to overthrow the government.