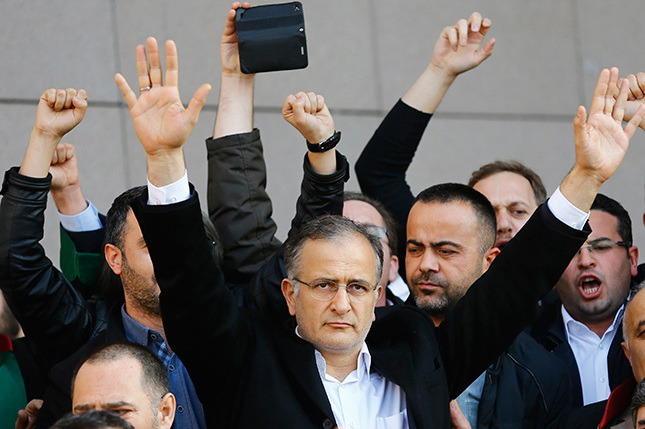 Four Gülenist suspects, including Hidayet Karaca and former police chief Tufan Ergüder, have been arrested as part of the Tahşiye operation undertaken on December 14. But eight Gülenist suspects including Ekrem Dumanlı -- the editor-in-chief of the Zaman daily -- have been released.

The Gülenist suspects are being charged on the grounds of "establishing and managing an armed terror organization" in Turkey.