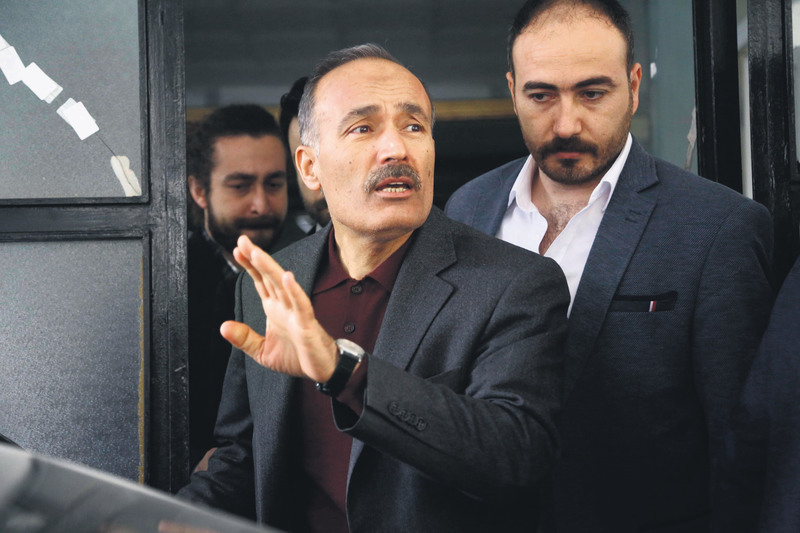 Two Interior Ministry investigators face a criminal probe and dismissal for covering up the complicity of police officers in the January 19, 2007 murder of Armenian-Turkish journalist Hrant Dink.

The Interior Ministry assigned two investigators, Mustafa Üçkuyu and Mehmet Canoğlu, to assess the case against the two senior officers. In their report published on November 9, 2009, the investigators dismissed the claims made in the report based on testimonies of other police officers, later proved to be involved in the cover up. The report absolved Yılmazer and Akyürek of any culpability and dismissed claims that Yasin Hayal, the teenager who pulled the trigger, was part of a terrorist group.

The report created uproar at the Prime Ministry Inspection Council, which filed criminal complaints against intelligence officers including Akyürek and Yılmazer, who are accused of having close links with the controversial Gülen Movement. The complaints could be processed only after Gülen operatives within the police and the judiciary were removed. Akyürek and Yılmazer are now under arrest as part of the wiretapping investigation and the Dink investigation. The two Interior Ministry investigators who were part of the cover up now face a criminal probe that may result in their dismissal.
Last Update: Mar 03, 2015 9:36 am
RELATED TOPICS