Turkey: At least 40 detained in raids against fraud and theft 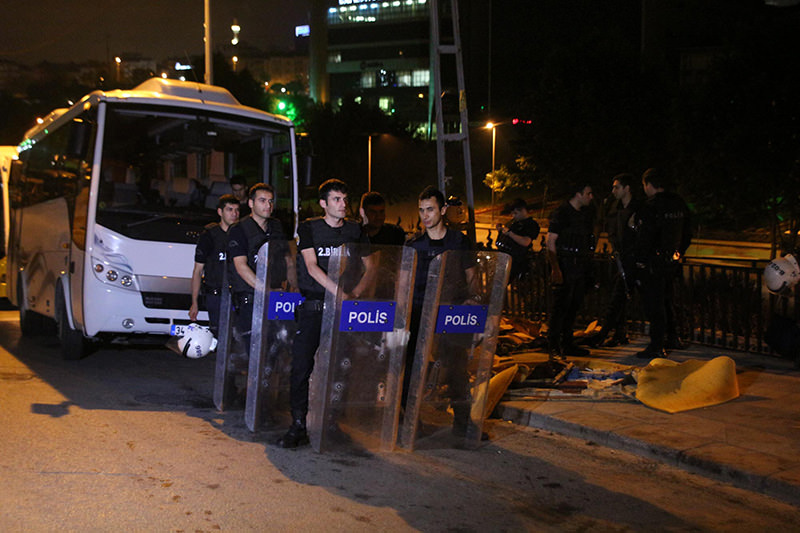 | DHA Photo
by Daily Sabah Jun 12, 2015 12:00 am
Istanbul Police Department's Public Security Branch teams have detained at least 40 suspects on Friday in the raids launched against individuals and groups involved in theft and fraud crimes in several addresses in Istanbul's Esenler district.

The operations weresupported by police helicopters, riot police and special task forces. Several of the detainees have been reported to be women.

Following the synchronous operations held in previously determined addresses, police have seized vehicles and various household goods, which have been determined to be stolen.

The police did not immediately release information on the exact number of detainees, but it is estimated to increase as the investigation is ongoing.